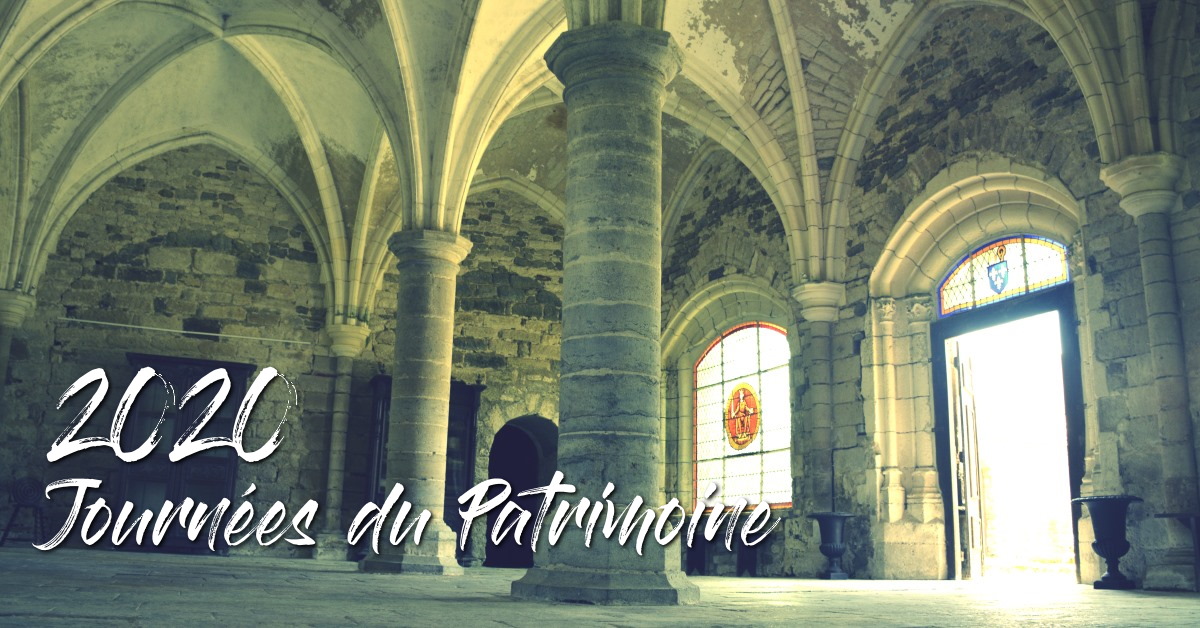 Welcome to the European Heritage days of 2020! The 3rd weekend of September ranks among the best weekends of the year for us! We challenge ourselves with a spring around our lovely Département du Vendée for the opportunity to visit well-known historical locations and monuments as well as sites that are rarely open to the public, for free or at a reduced rate. Join us for a list of options this year.

Historically, how did the Journées Européennes du Patrimoine or European Heritage days begin?
The French Ministry of Culture began the event  La Journée Portes Ouvertes in 1984. In the following year, at the 2nd European Conference of Ministers responsible for Architectural Heritage, the French Minister of Culture proposed that the project be internationalised under the European council. The Netherlands joined with their own Open Monumentendag in 1987, followed by Sweden and Ireland in 1989, and Belgium and Scotland in 1990. In 1991 the events were united as European Heritage Days at the initiative of the Council of Europe.

Why do we love the Journées du Patrimoine? For the younger generations it's important to learn, for tourists an interesting way to travel deeper, and by travelling local, expats embark on yet another avenue in the multi-faceted integration process. Heritage = treasure! Plan ahead to make it an adventure on 19 and 20 September, 2020! Please come prepared to wear a facemask and follow the requested rules.

ABOUT THIS LIST: we have done our best to mine the Internet for as much information as possible. We may have missed some locations, but there are so many events. We hope that no matter where you are in the Vendée, this list will allow you to build a fun itinerary for both days! Please use the 'directions' links to plug in your point of departure to get directions specific to you!

NOTE: We couldn't possible include every single event in this list as the Vendee is vast and with an interesting history. We included locations that seemed interesting to us, and a few churches and chapels.
** Join our Facebook Group for more announcements and charing of experiences. 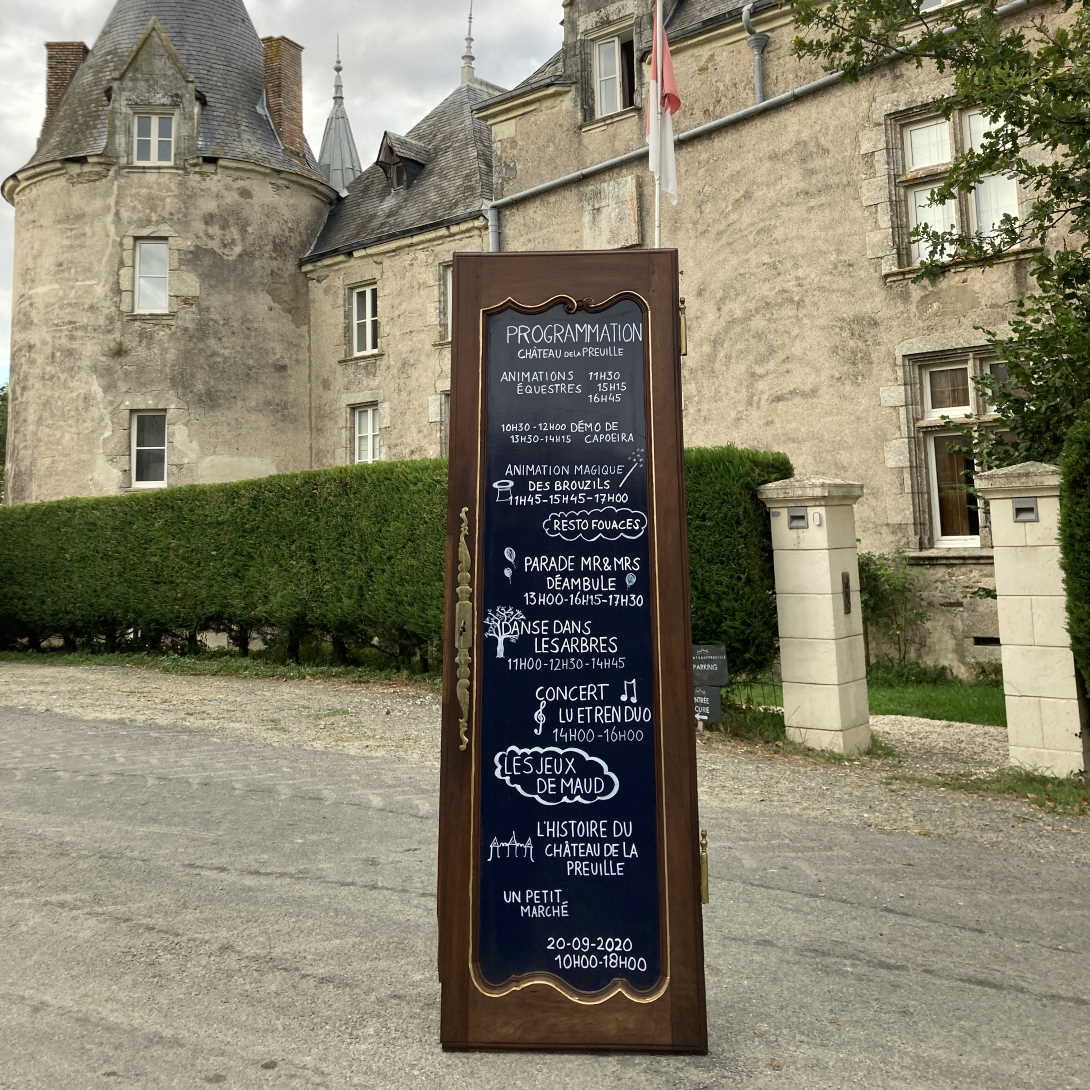 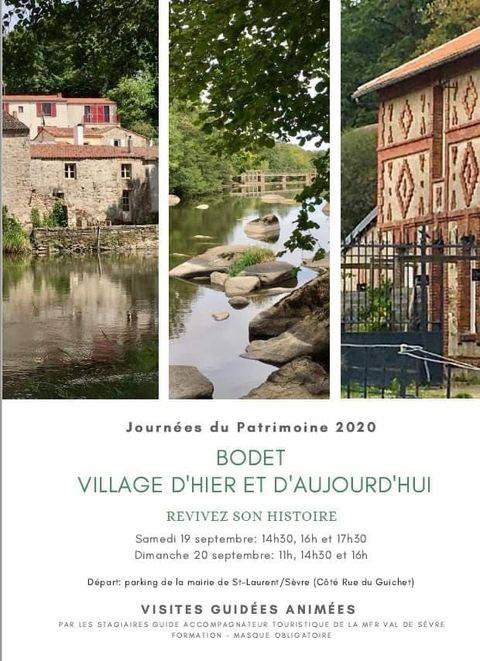 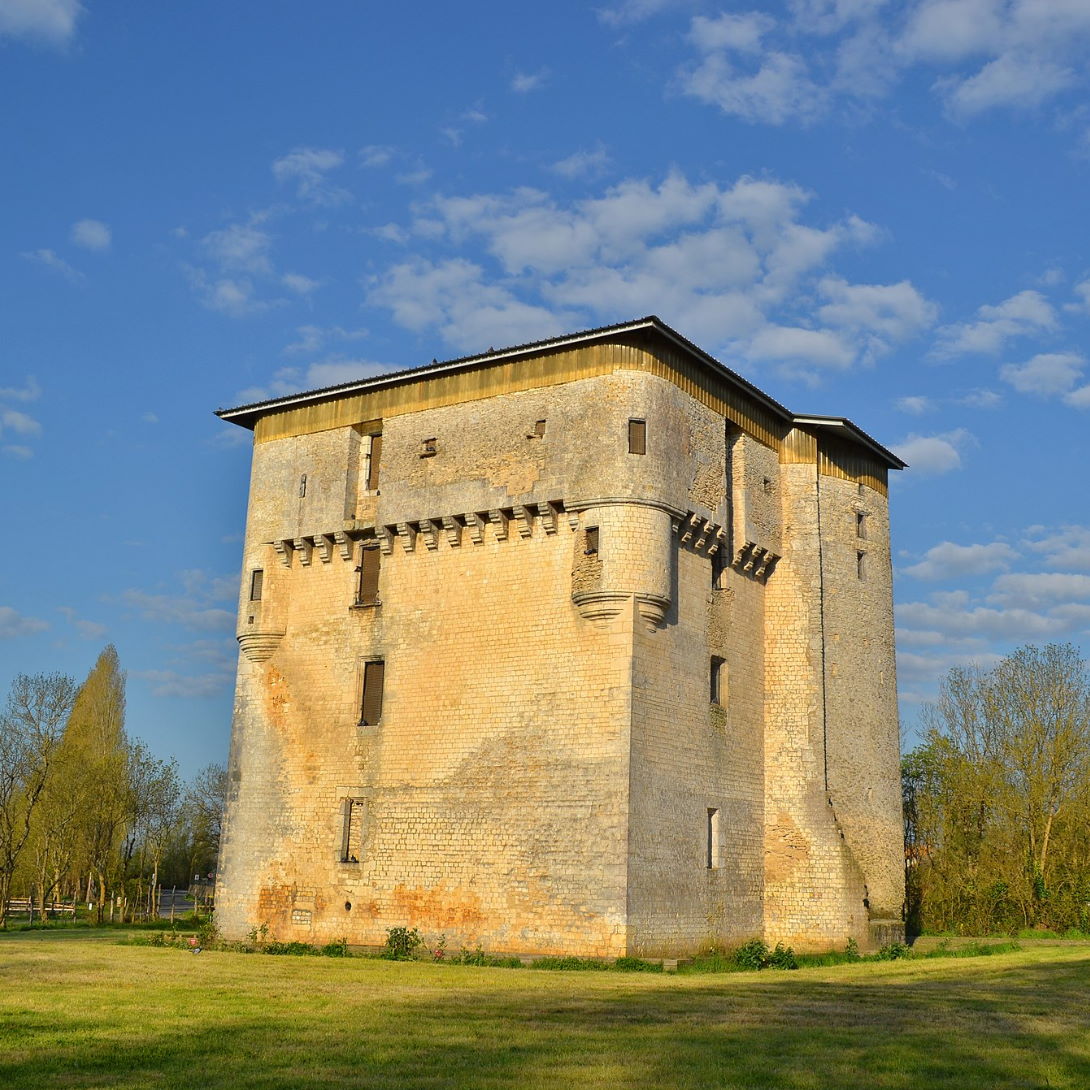 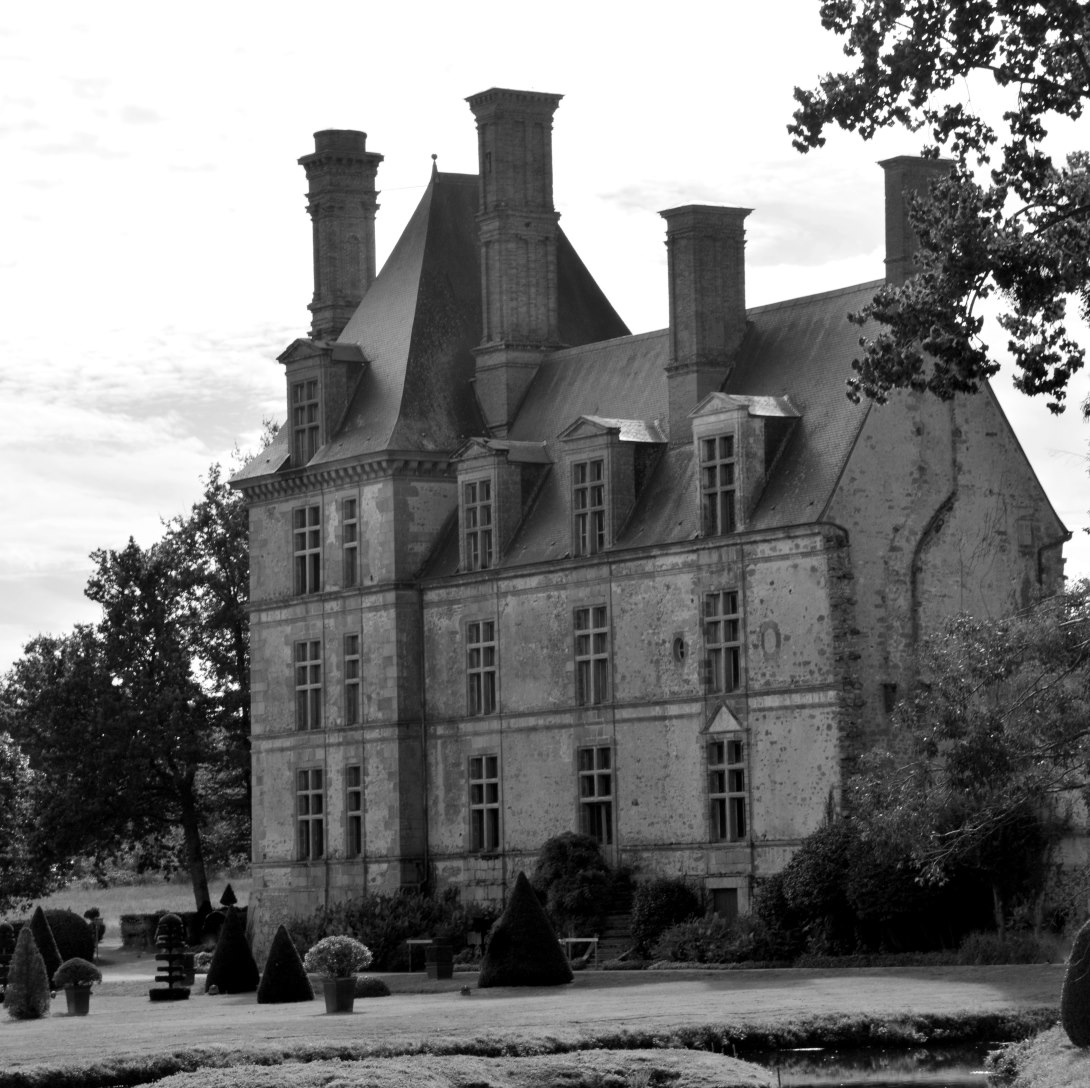 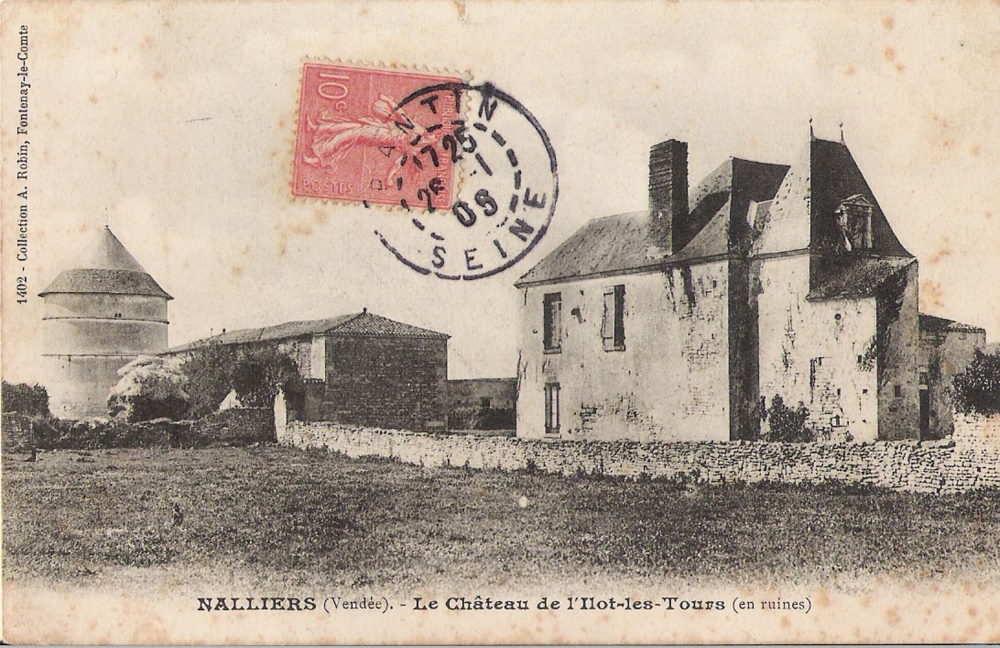 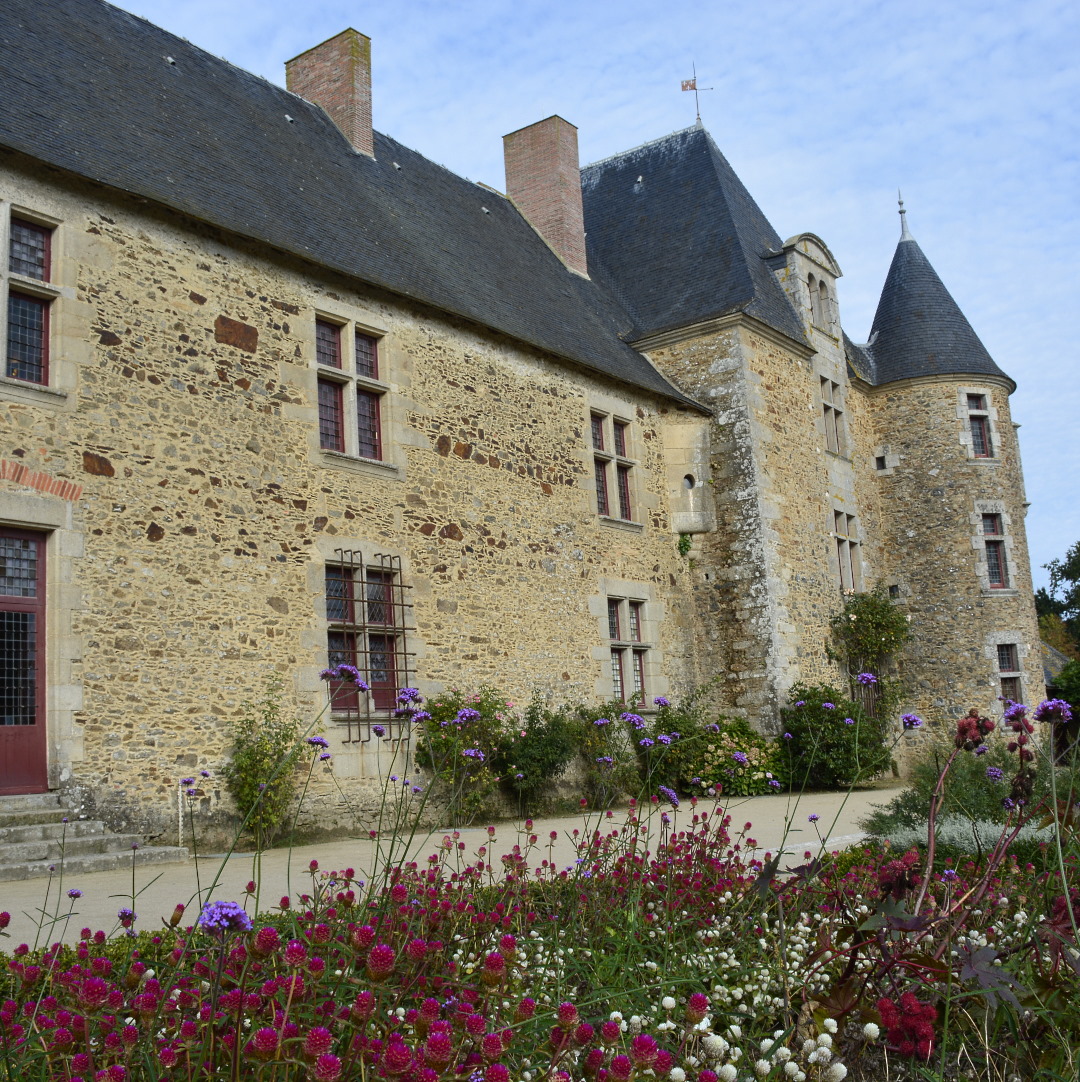 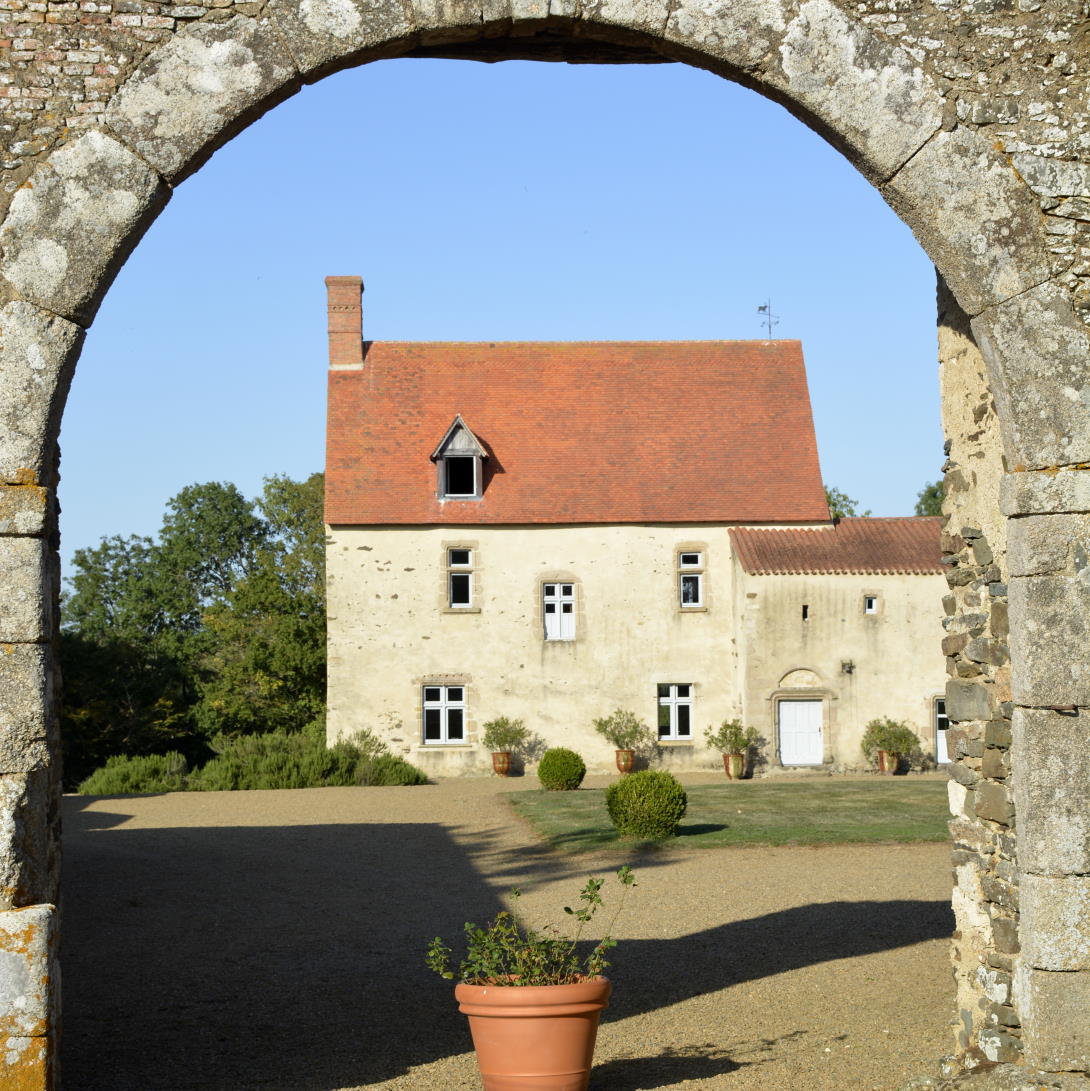 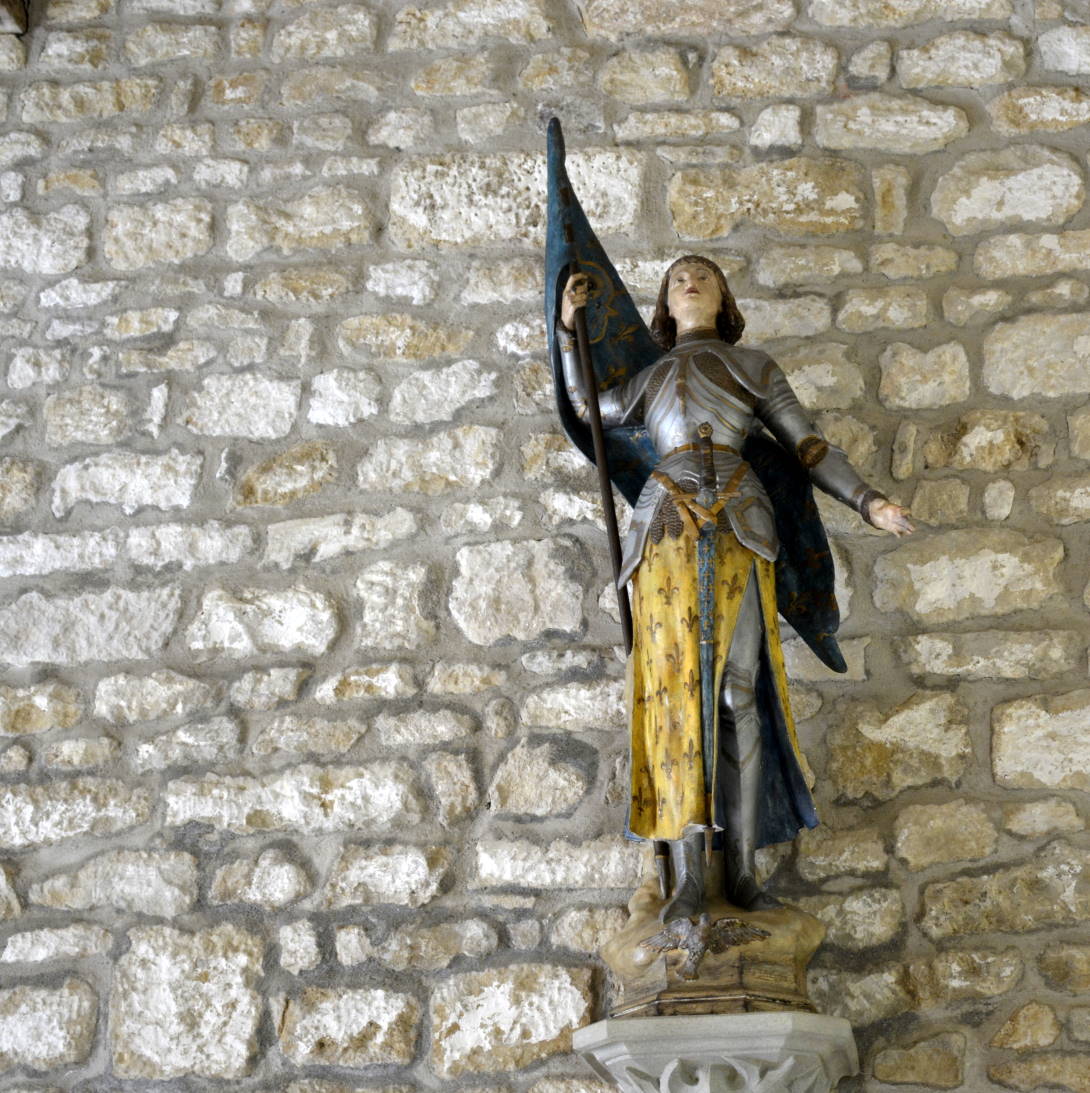 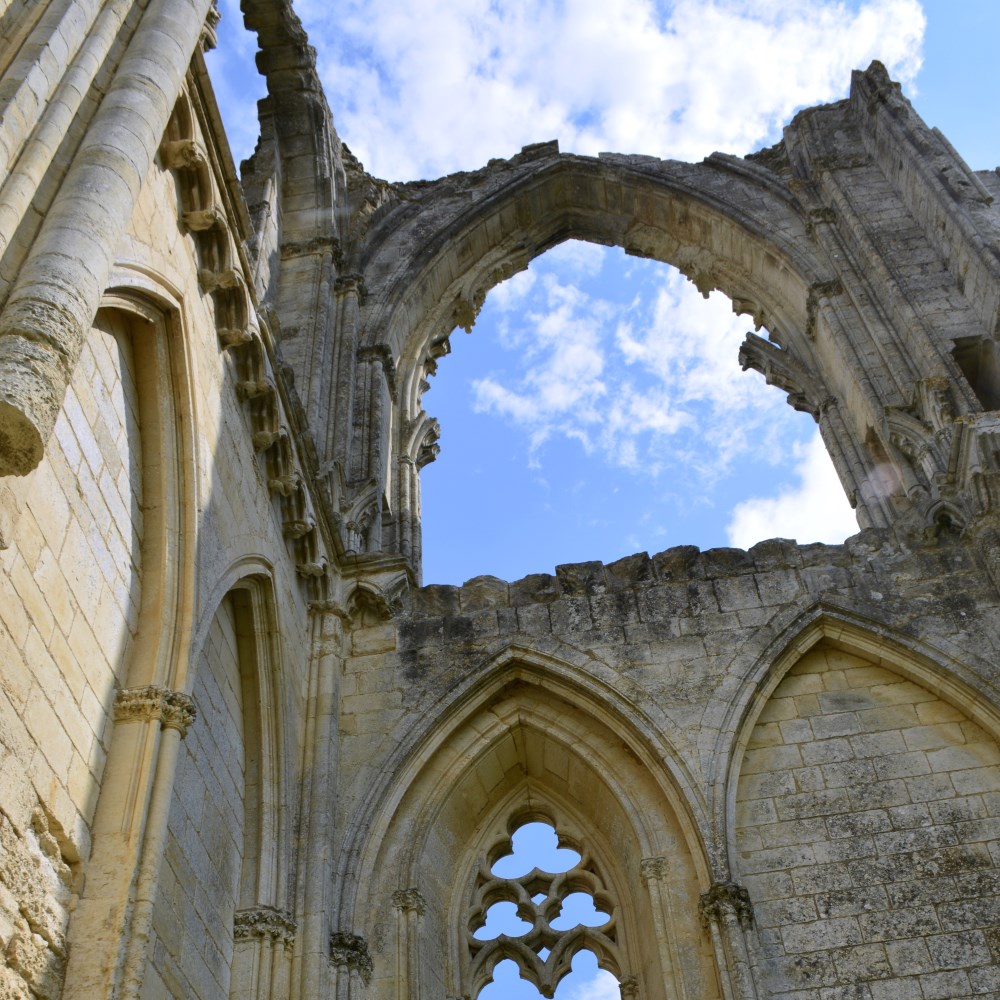 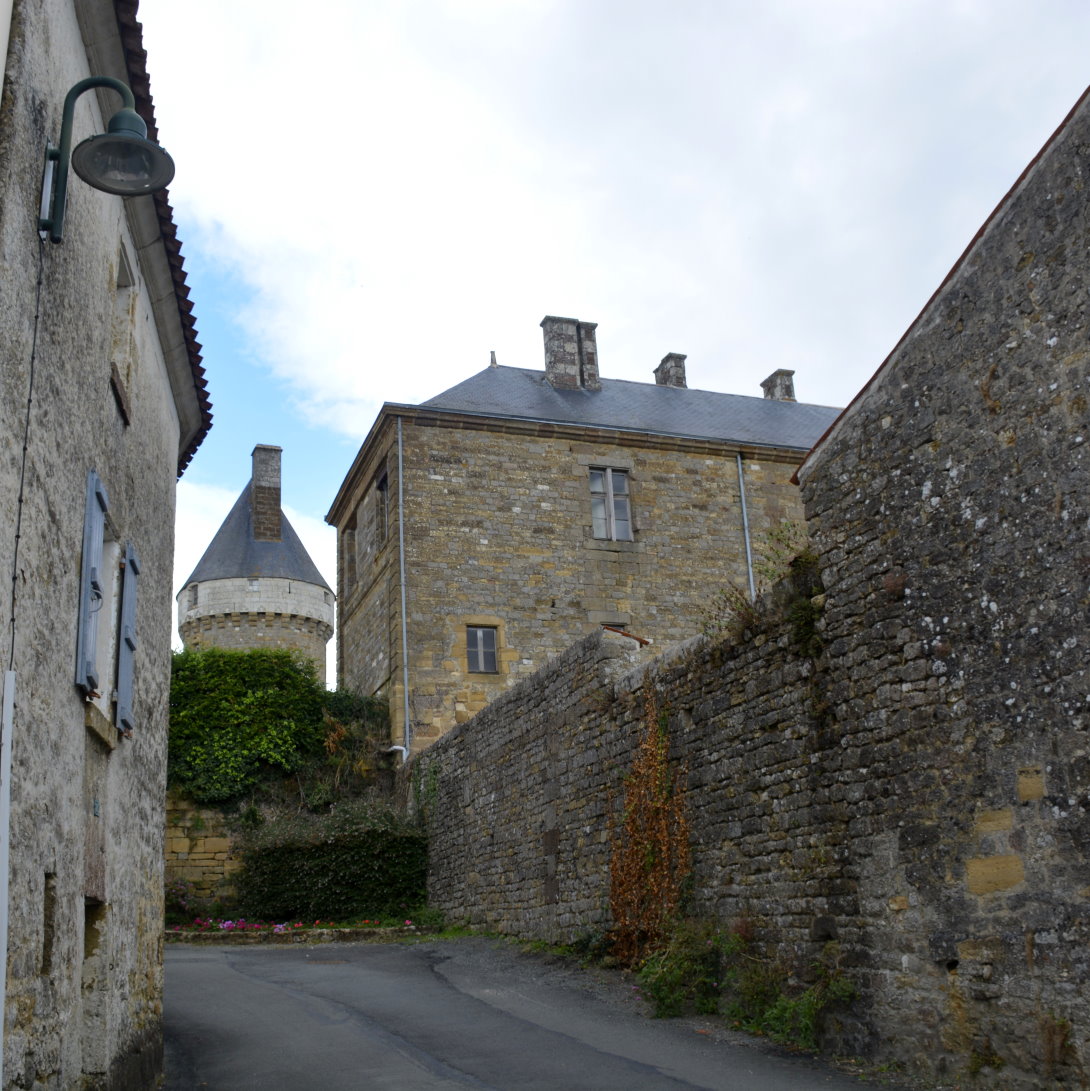 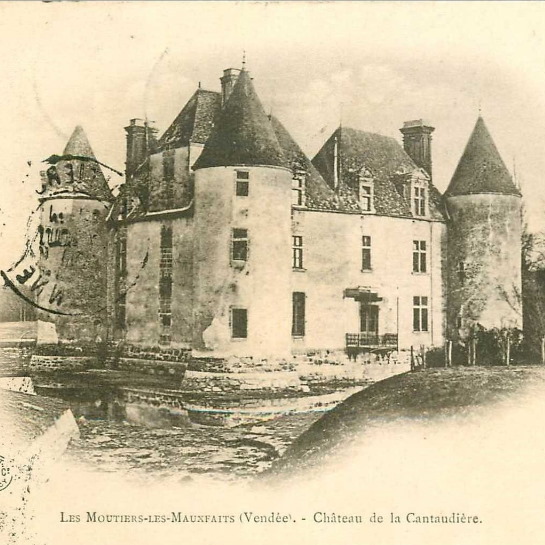 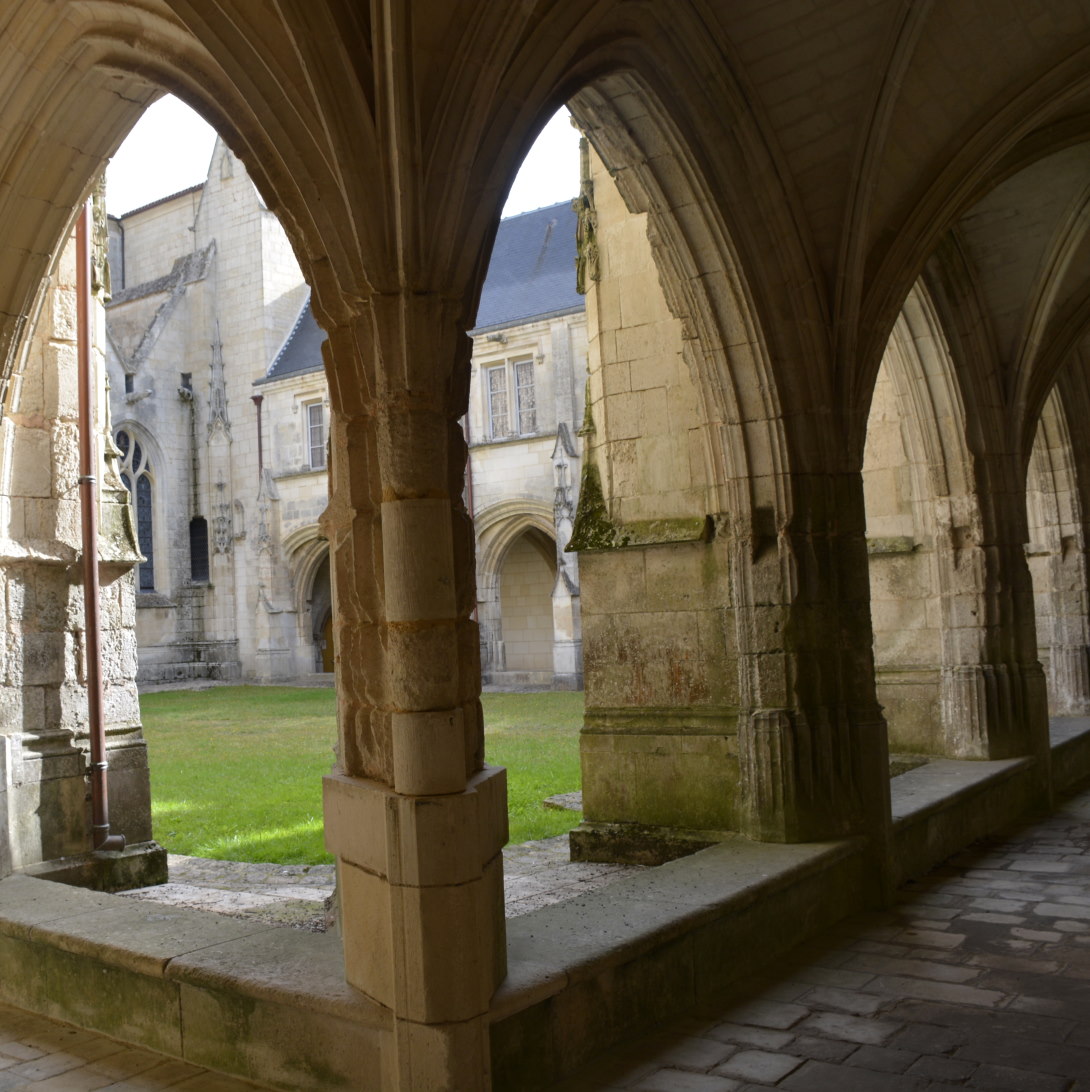 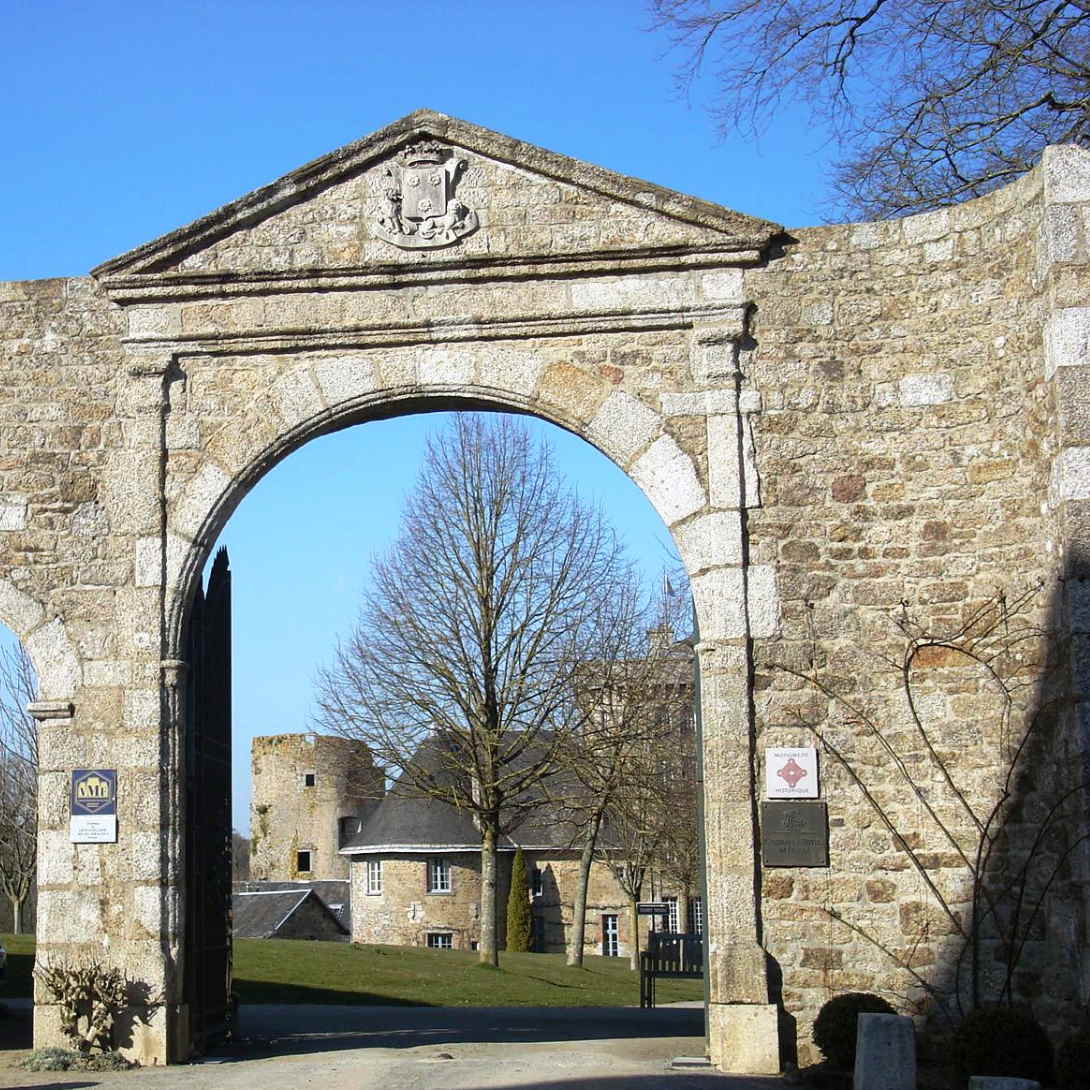 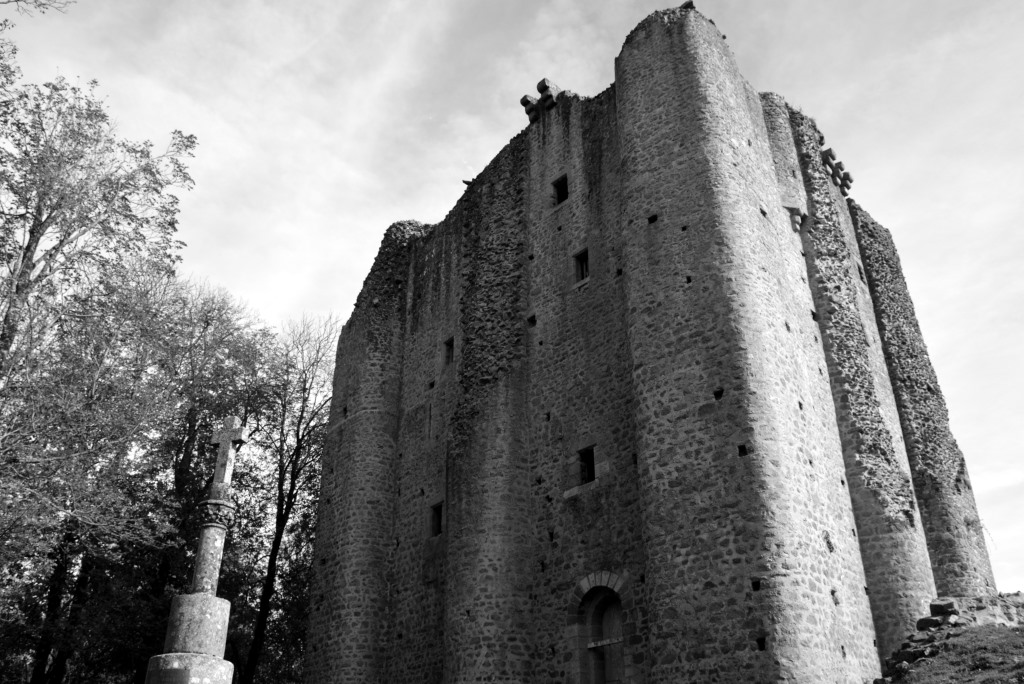 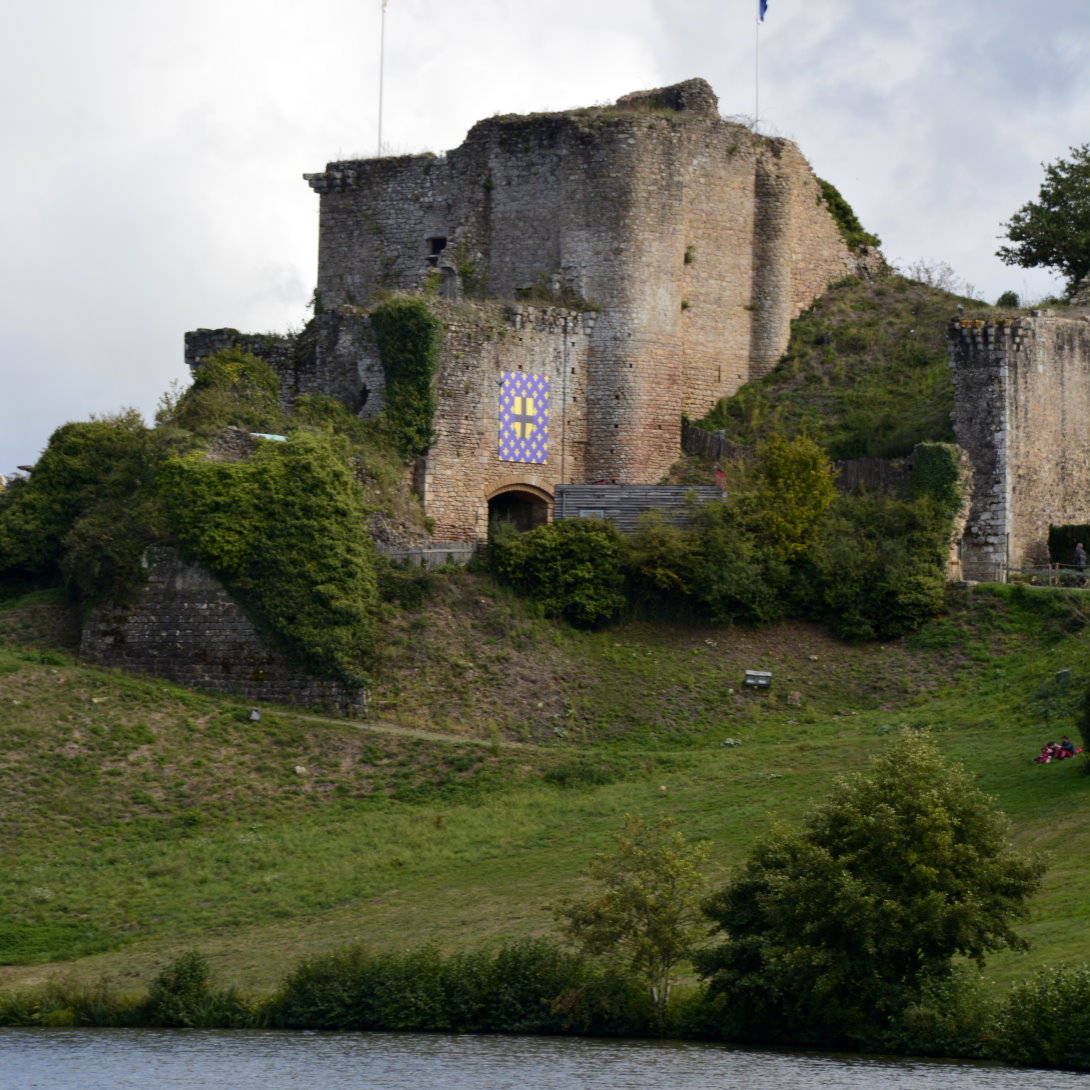 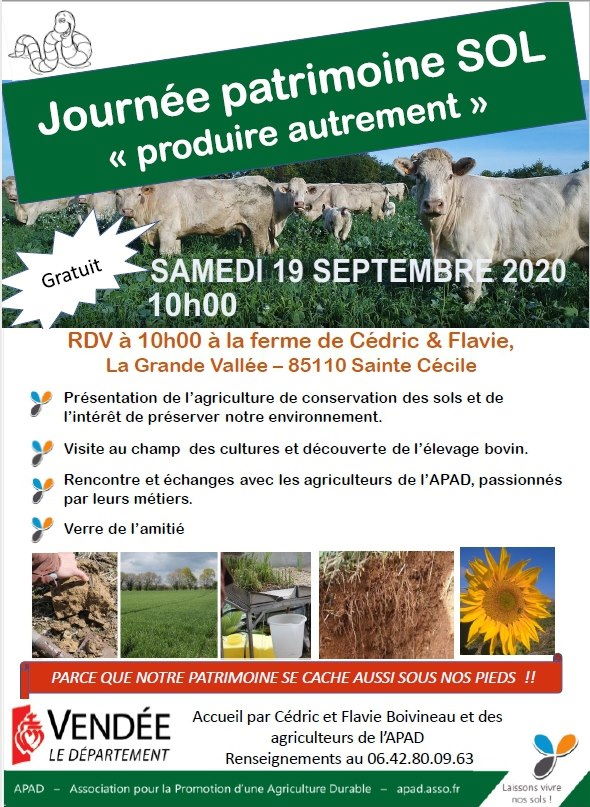 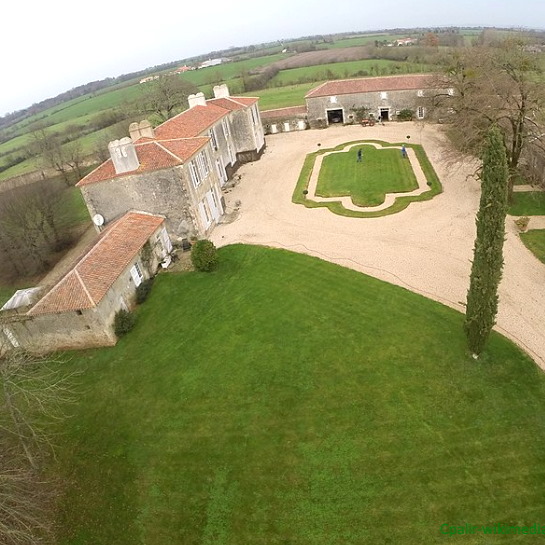 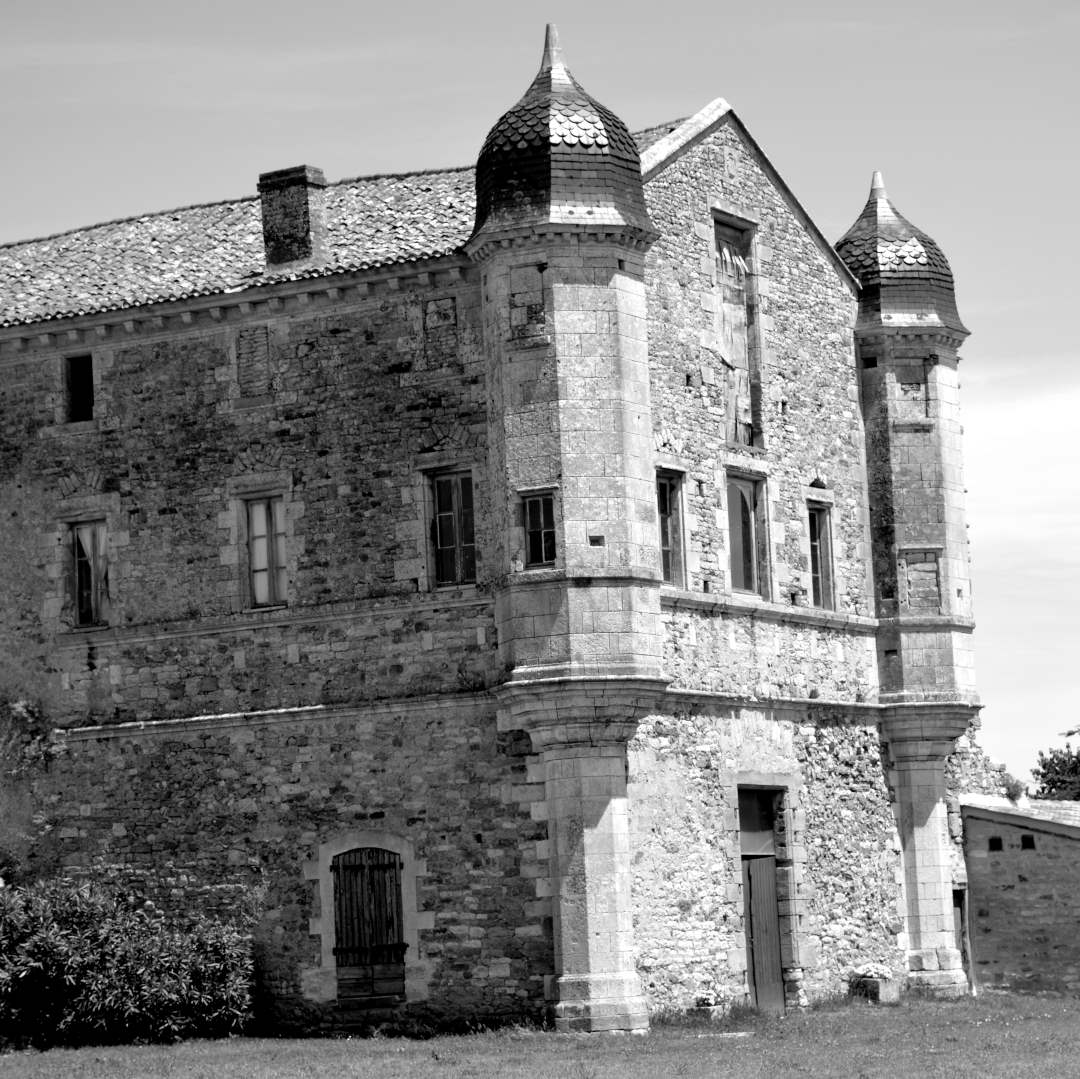 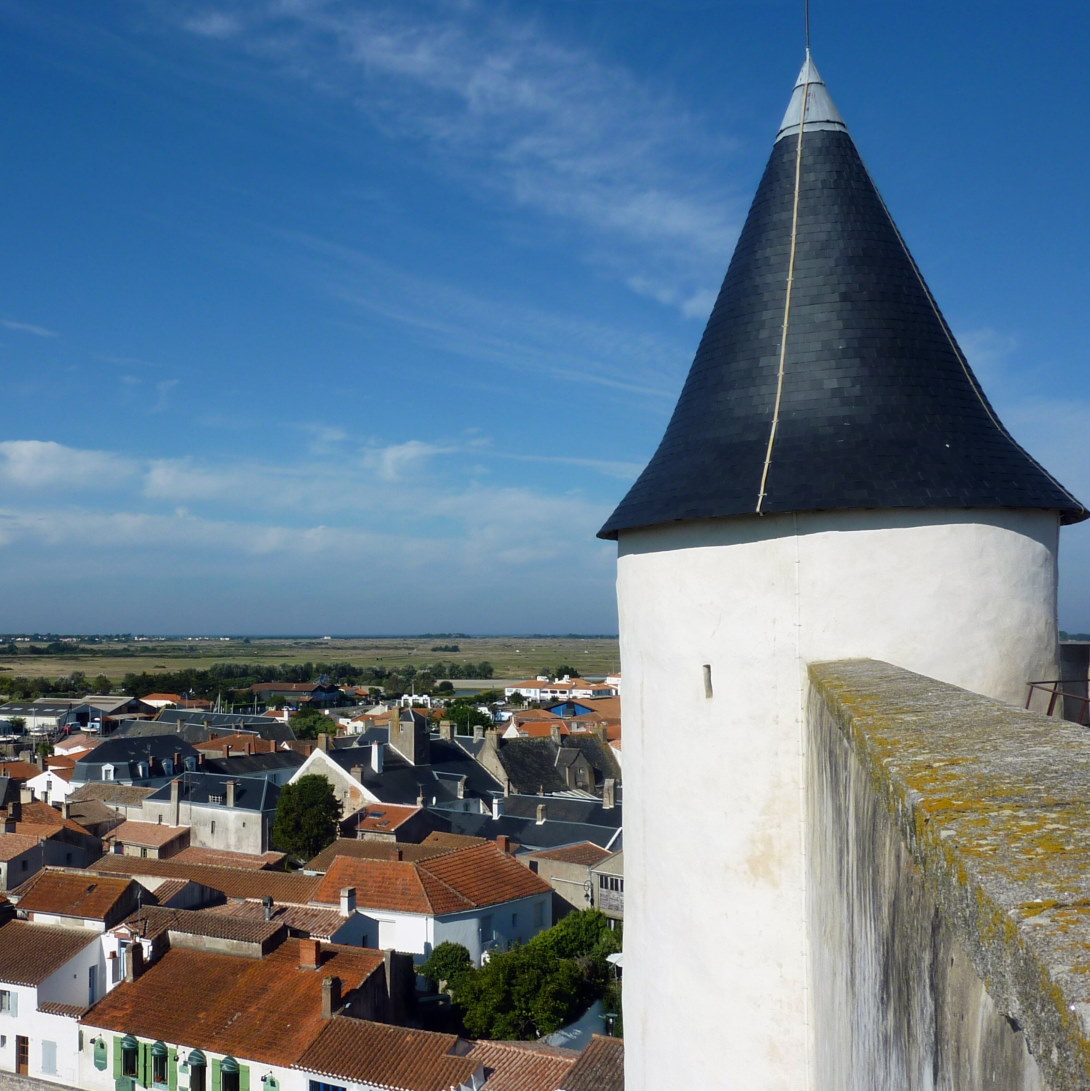 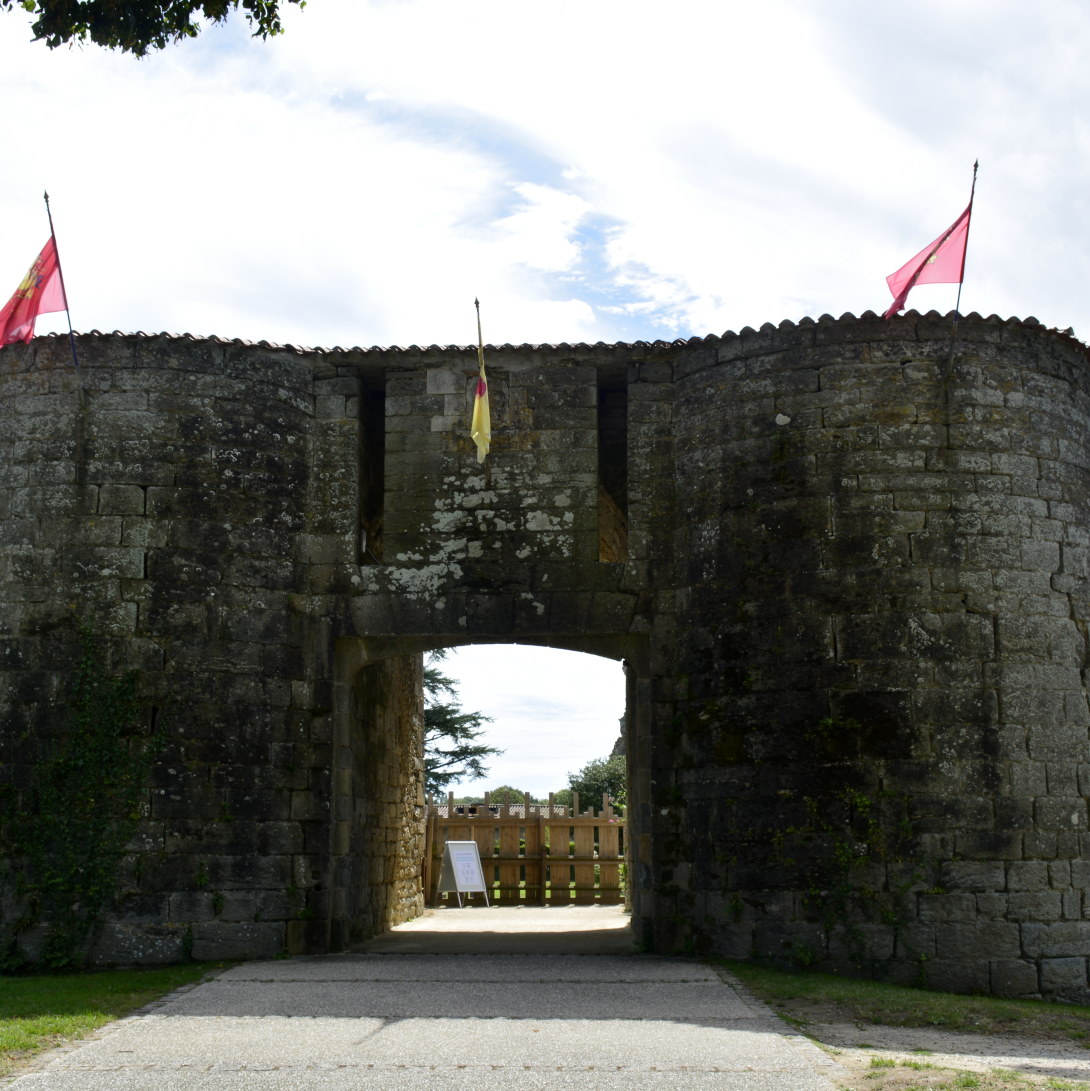 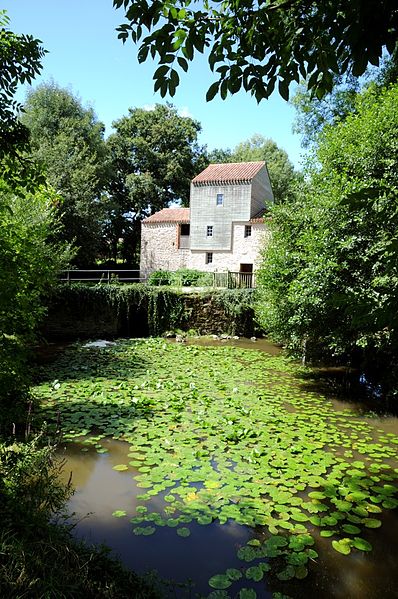