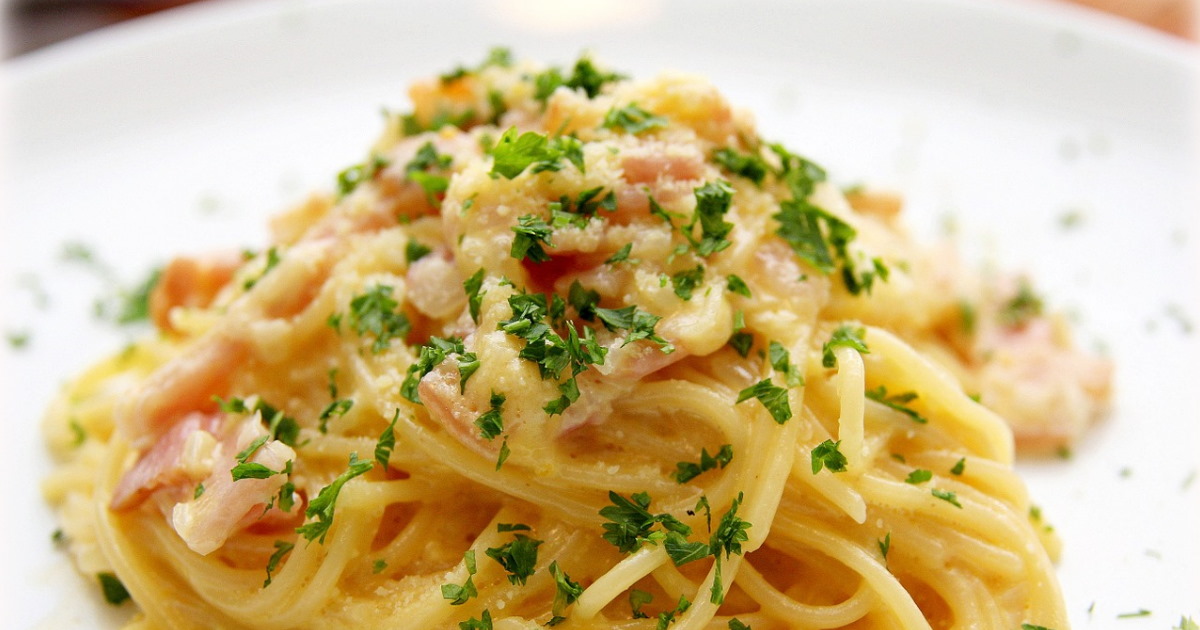 In order to tell you how I came up with this dish, I have a confession to make. I can count the number of times I've eaten 'Fettuccini Alfredo' (a staple on many Italian-American restaurant menus) on one hand, and truly enjoyed it maybe twice. The same is true for Carbonara. The best Carbonara I've ever had was in Nantes, on a balmy Friday night outside on a terrace, and the only reason I know it was the best is because that night I had a taste from my husband's plate. He loves Carbonara. I seldom order it. I've never seen him order Fettucini Alfredo. But we do love cream sauces. So, when he asked me one day to make Carbonara, I came up with this recipe quite on a whim. I won't lie. It is scrumptious. One might say sinful.

Writing up my self-invented 'fusion' recipe for this post, I was curious about the history of the two original dishes that inspired me. "Fettuccini Alfredo" seems like such an American thing. And because it's such a staple on French restaurant menus, "Carbonara" seems more French than Italian. As it turns out, both dishes have Italian origin, and both are quite legendary in their own right.

Alfredo di Lelio (1882–1959) was a Roman restaurateur who is said to have created fettucine Alfredo in 1908 to entice his wife to eat. For some time after the birth of their first son (Alfredo II), Alfredo's wife appeared to be quite faint. Have you ever met any old school Italian people? I have. They are wonderful and warm, and food is the answer to everything. Everything! Mr. di Lelio created fettuccine noodles tossed in heaps of fresh butter and aged Parmasan cheese. Mrs. di Lelio loved the meal so much she suggested they add it to their menu. Alfredo did just that, naming the butter and cheese pasta after himself. In 1919, newlywed silent movie stars Mary Pickford and Douglas Fairbanks spent part of their European honeymoon in Rome where one night they dined at Alfredo's restaurant, ordering his signature dish. It must have been a real coup de foudre... Upon their return, the famous couple introduced Fettuccini Alfredo to all of their Hollywood friends.

Carbonara was famously created by Renato Gualandi, a young chef of Bolognese origin. He was hired on September 22nd, 1944 to prepare luncheon for an official meeting between the Eighth Army Division (UK) and the Fifth Army Division (USA) which took place in the only recently liberated town of Riccione. It was a head-scratching task. Toward the end of WWII, rations were scarce! Mr. Gualandi cleverly make use of the American's 'fantastic bacon, delicious heavy cream, cheese, and powdered egg yolks'. By simply putting it all together and finishing it off with freshly cracked black pepper, the meal was not only a hit, but it earned Gualandi a position to cook for the allied troops in Rome from September 1944 to April 1945!

All of this history brings you to my kitchen and to Carbonara-Alfredo fusion with a French twist!

Ingredients and preparation - Carbonara-Alfredo fusion with a French twist

For 6 - 8 people (I typically cook for leftovers, and this is especially good the next day when the pasta has spent the night absorbing the sauce, it deepens the flavours) 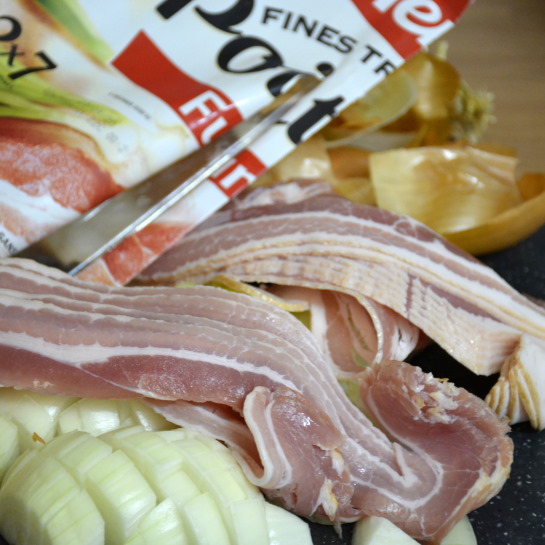 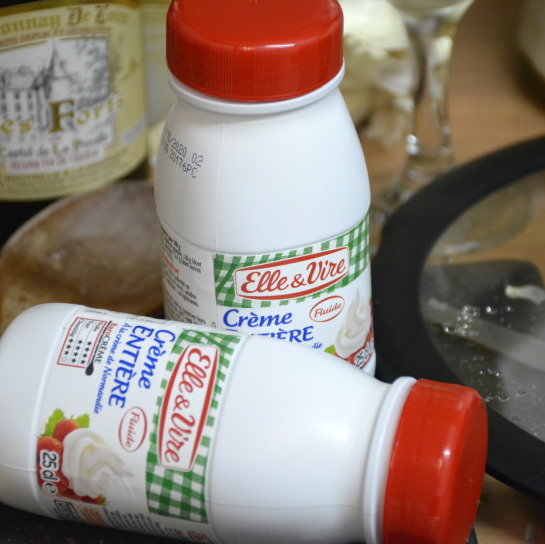 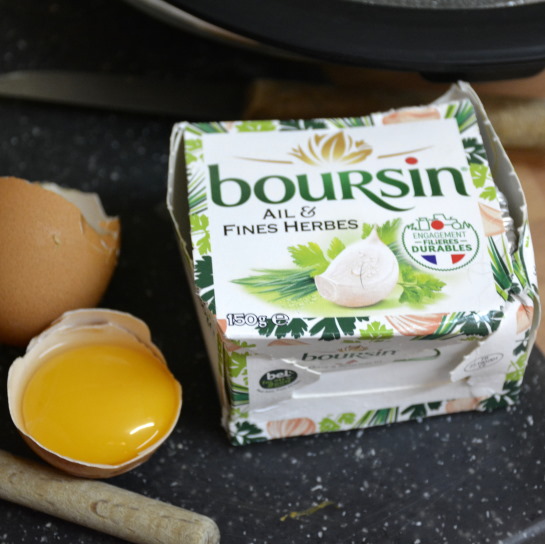 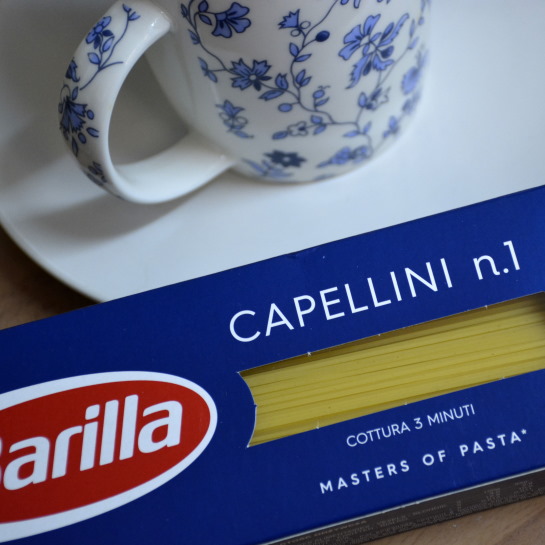 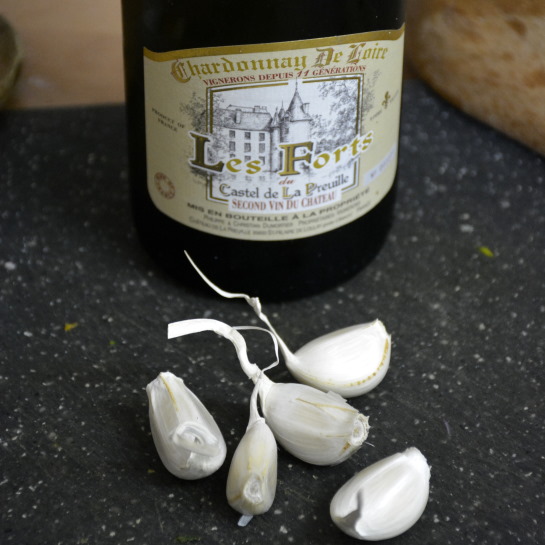 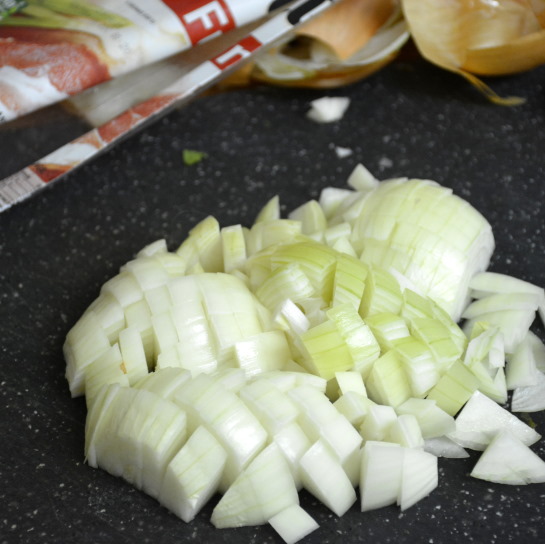 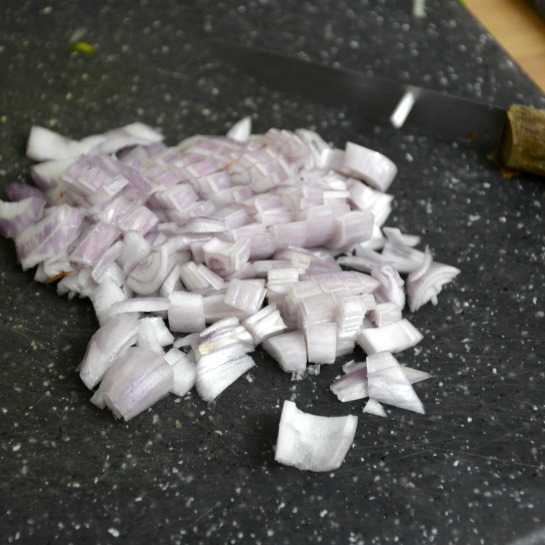 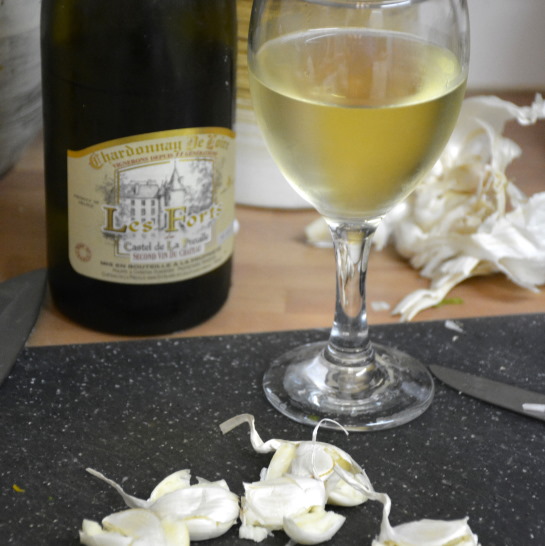 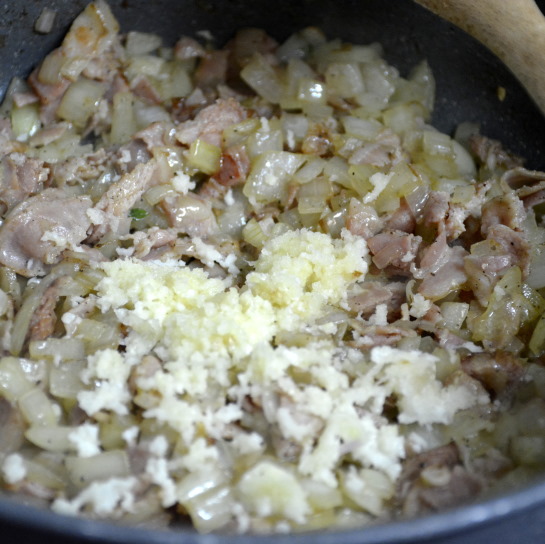 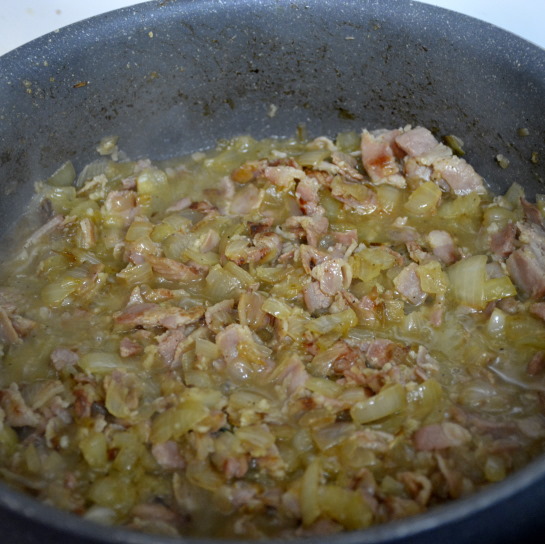 Now comes the more difficult part - making the sauce and getting it to thicken on its own. Patience and timing is key! 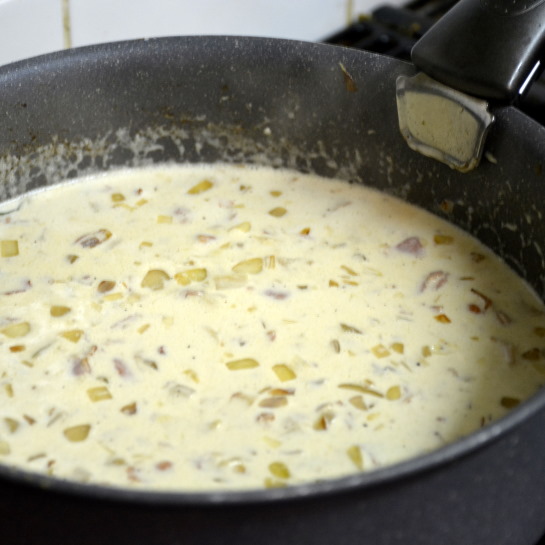 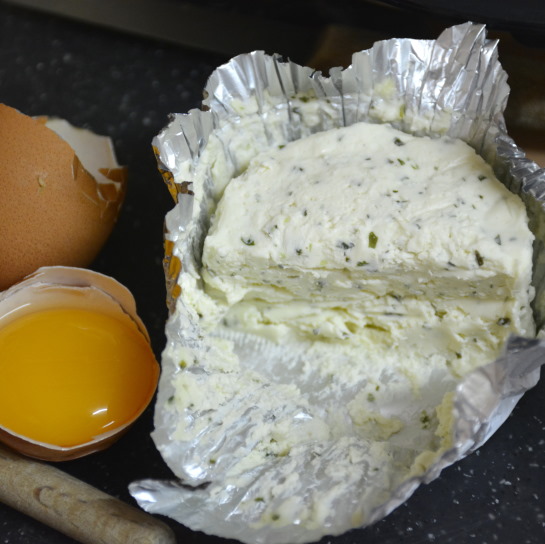 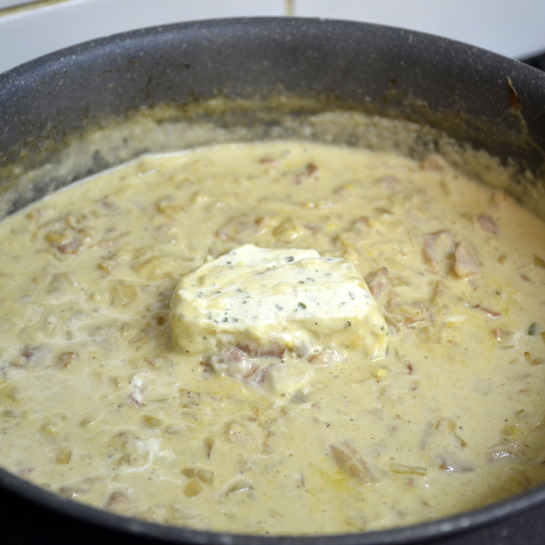 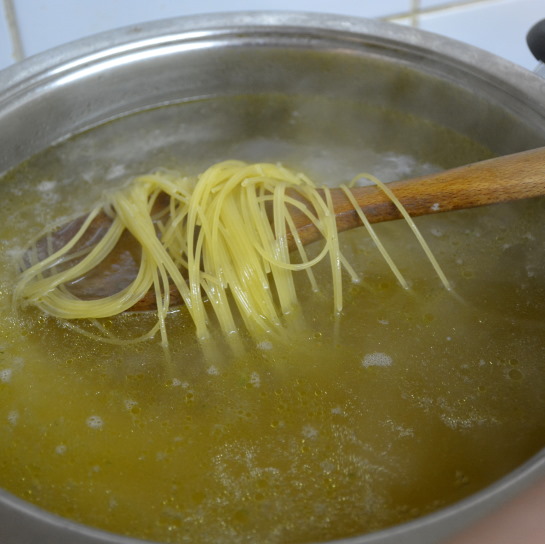 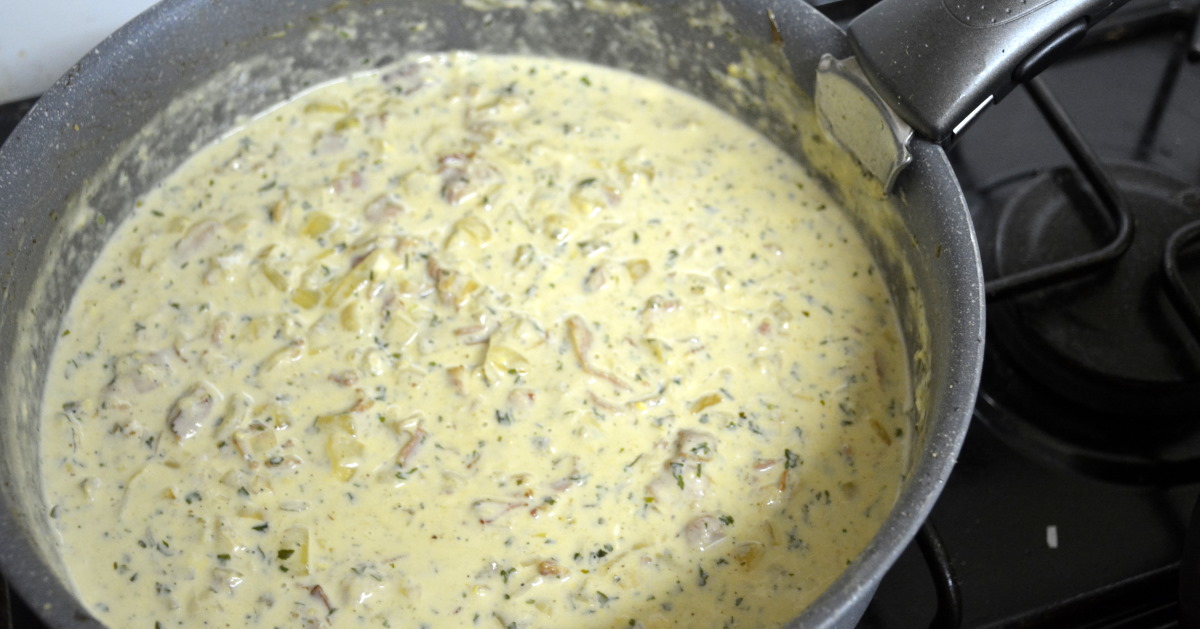 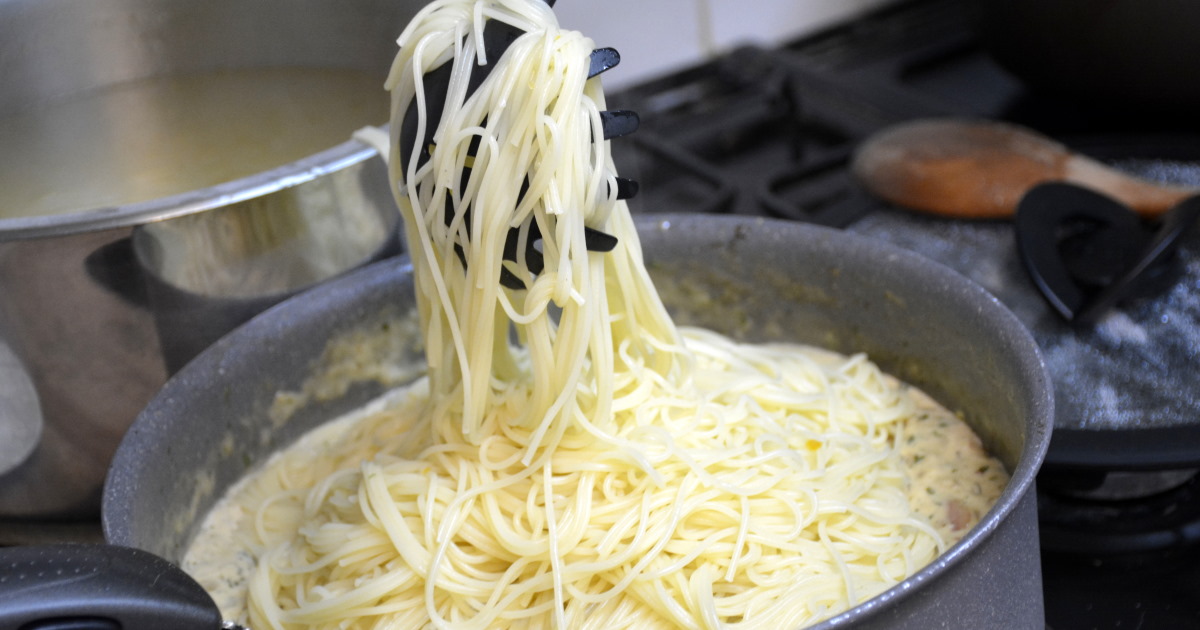 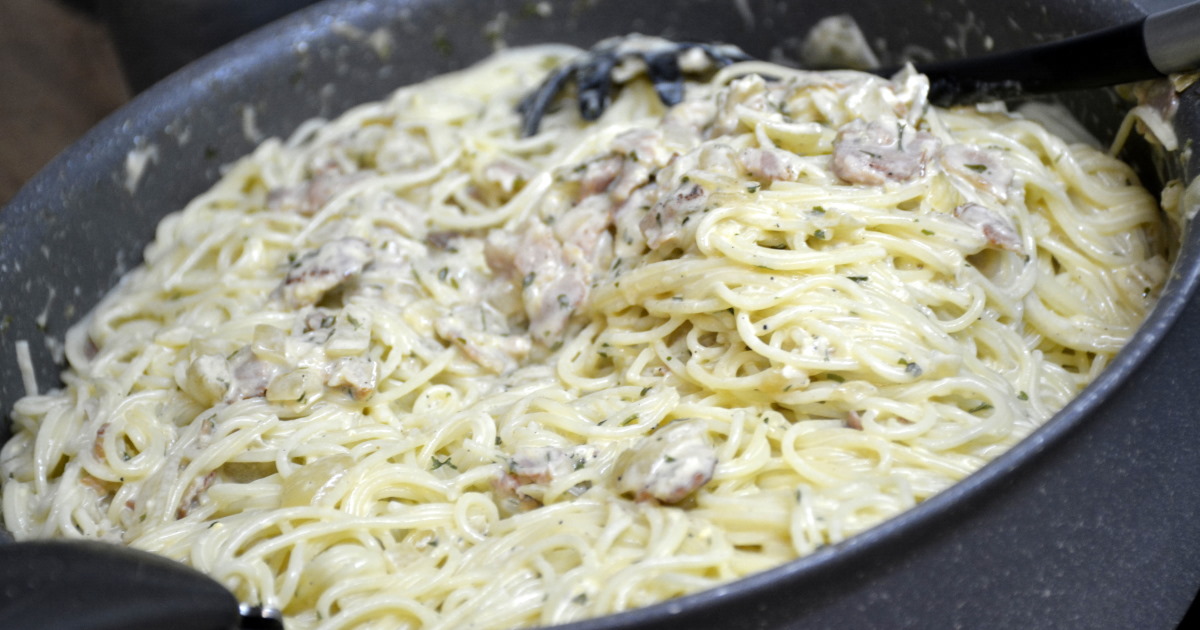