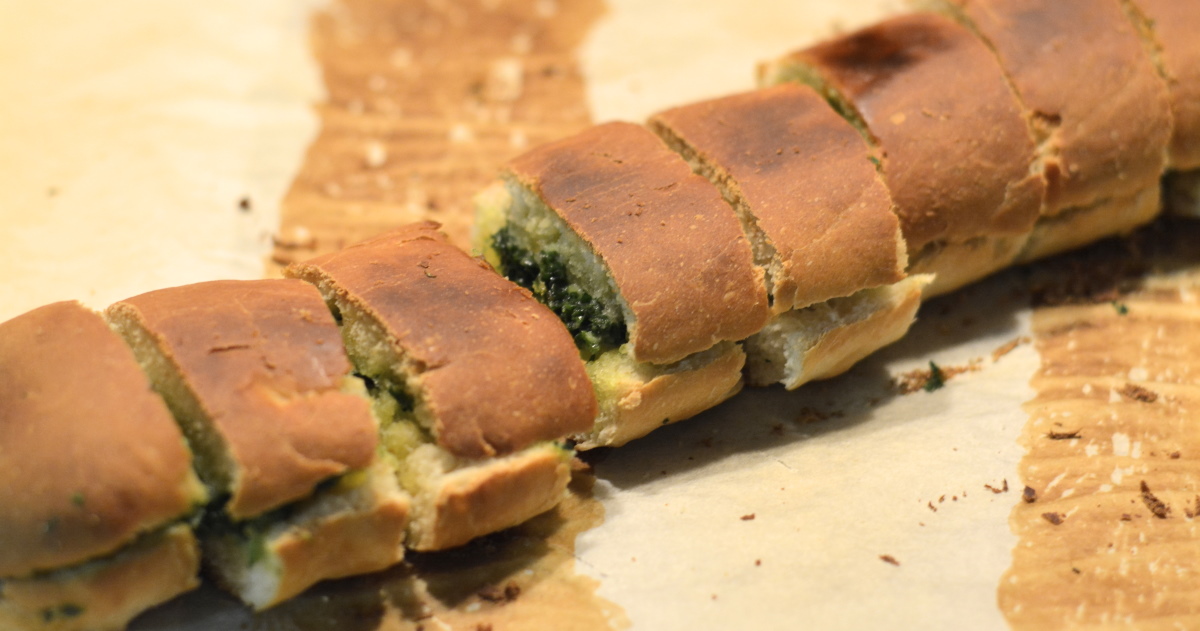 Making Préfou from scratch surprised me!

Until this moment we had only ever bought the pale préfou at the supermarket... well... never again! This homemade garlic bread, a Vendéen delicacy although we're relatively sure that the term delicacy in relation to loads of garlic is a total oxymoron, is scrumptious. Until now we had only been familiar with the Italian garlic bread which we now realise is like the "milquetoast" version of REAL garlic bread. (Milquetoast is a word that has been around since 1925 and means 'meek'). So, what is préfou and where does it live in Vendée history? In the countryside near Fontenay-le-Comte, long before we had the modern convenience of thermostats to tell us when the oven was hot enough to bake, Vendéen bakers had the clever idea to throw a piece of bread into the oven to check the temperature. Once the bread was pale but baked through, they knew the oven was hot enough to bake their baguettes. Prefour as it was then called (literally meaning before baking) was born from both pragmatism and frugality. Not wanting to waste the bread that had served as a primitive thermostat, the bakers of yesteryear would rub it with garlic and butter, and eat it as a snack. Through the years it has evolved as an apéro treat and that's a good thing. Nothing absorbs liquor like bread and butter... and garlic. If vampires existed we're relatively sure they avoid the Vendée altogether. 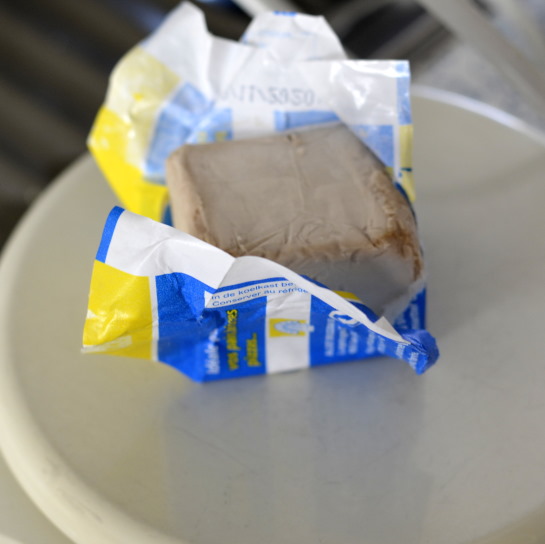 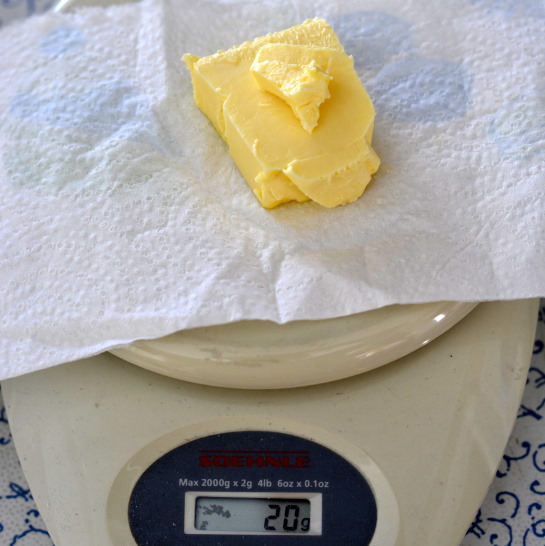 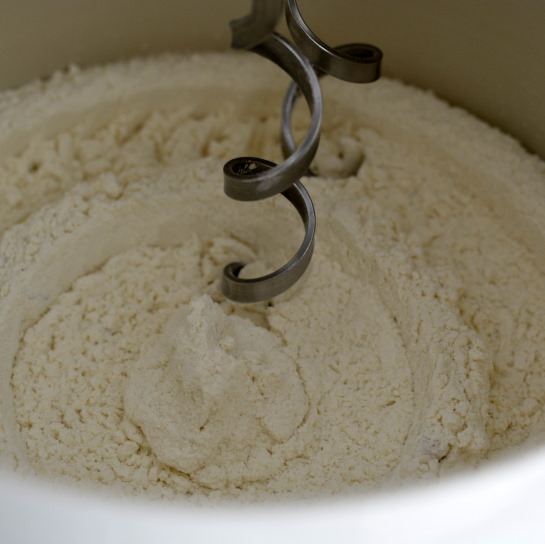 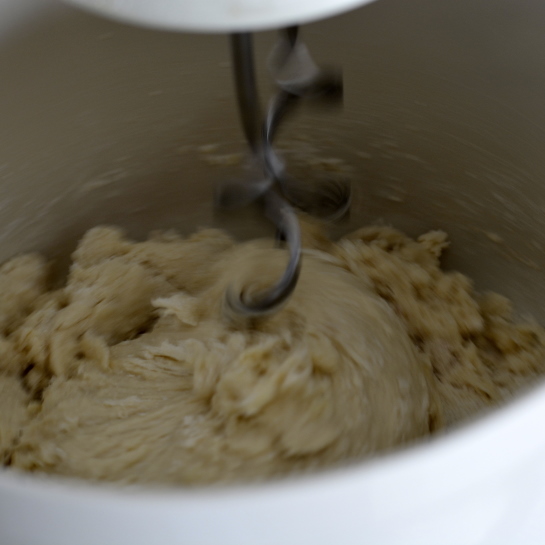 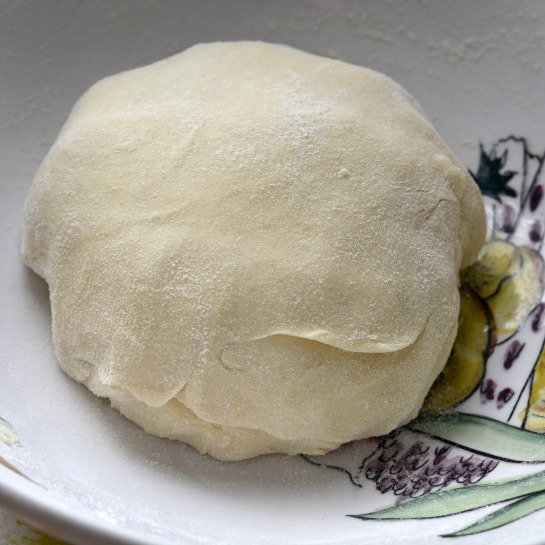 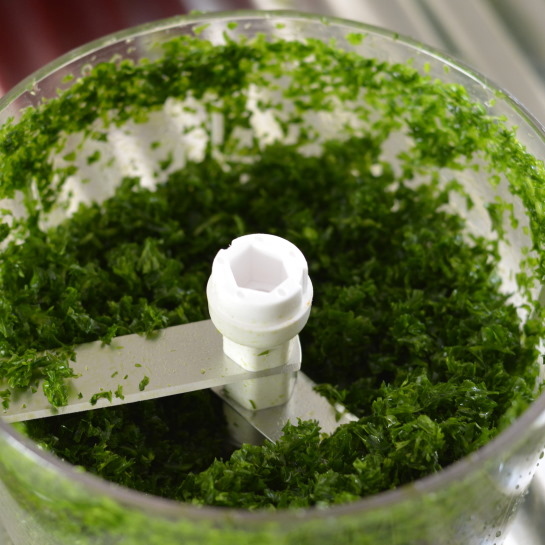 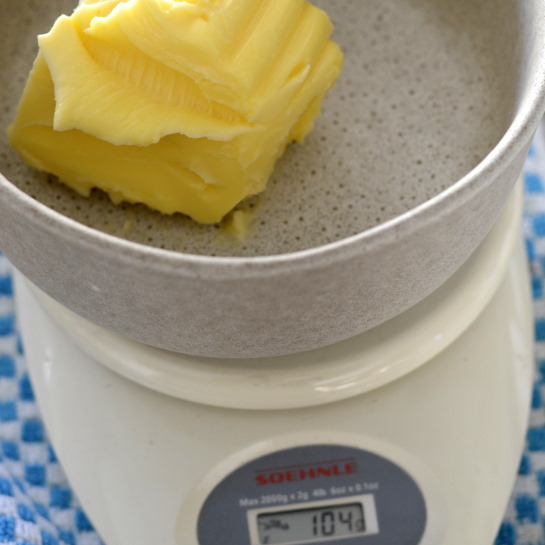 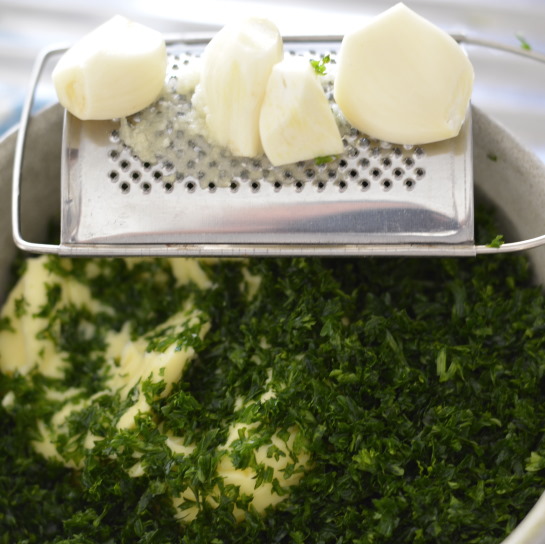 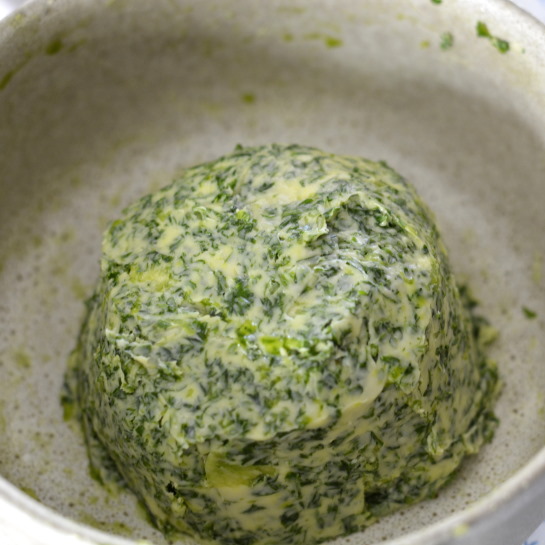 Back to the dough!

Serve with apéritif as an appetizer 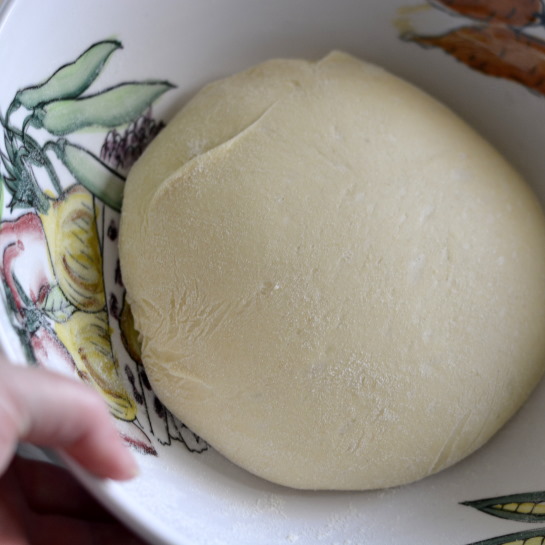 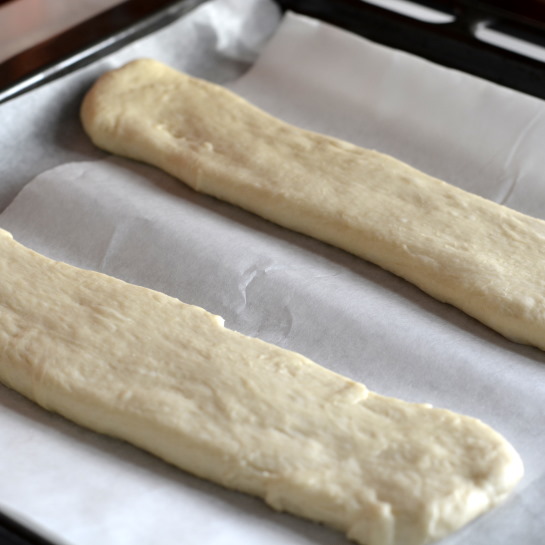 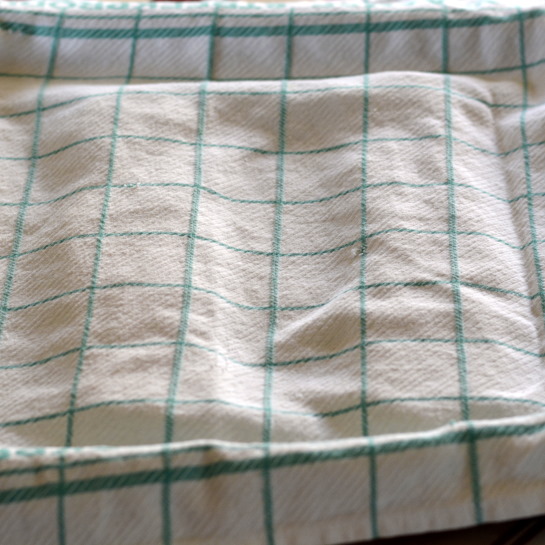 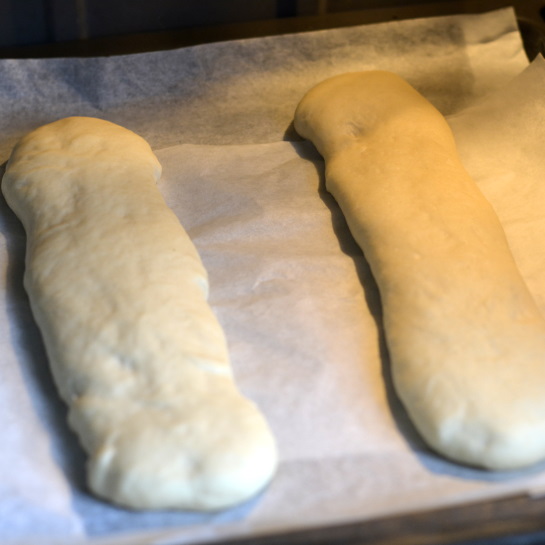 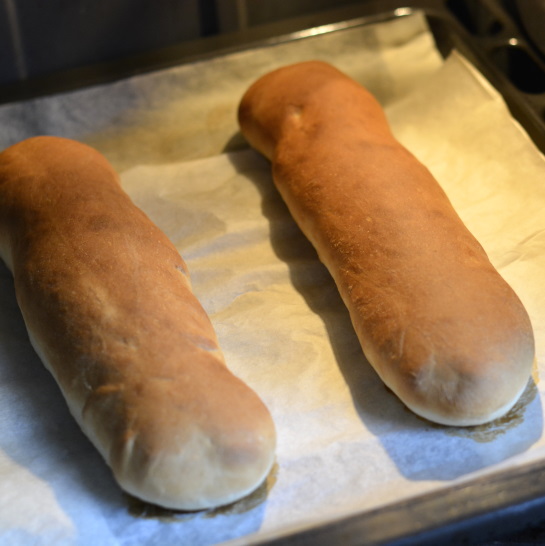 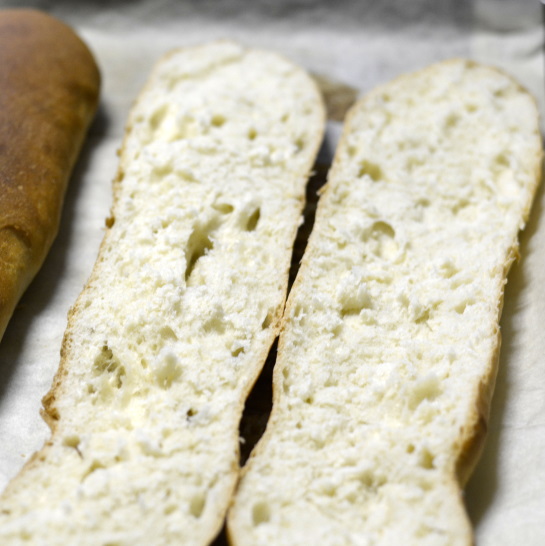 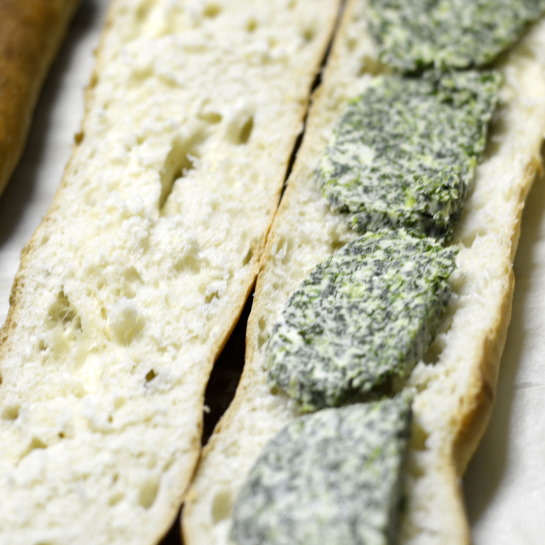 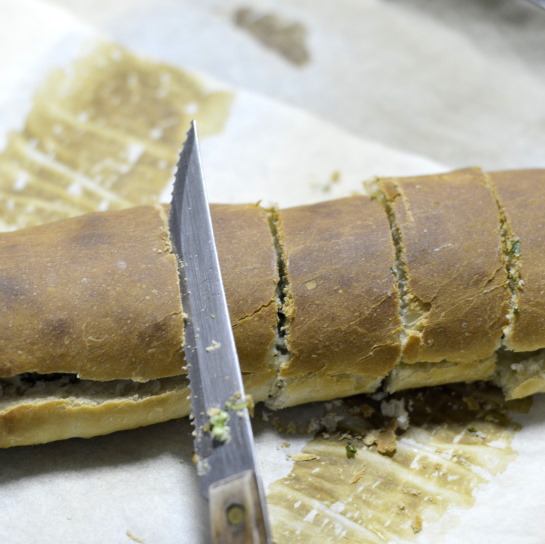 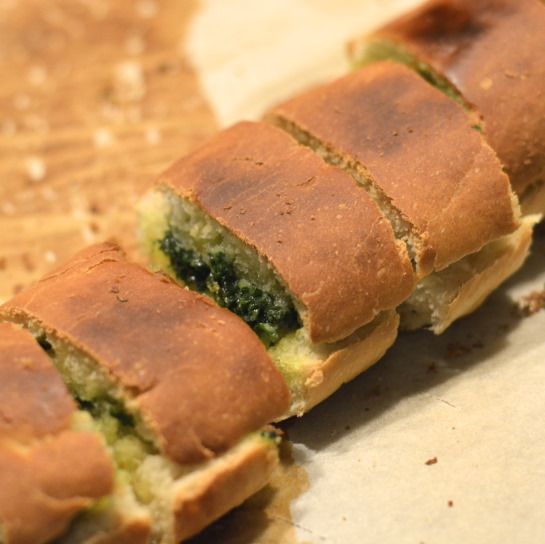