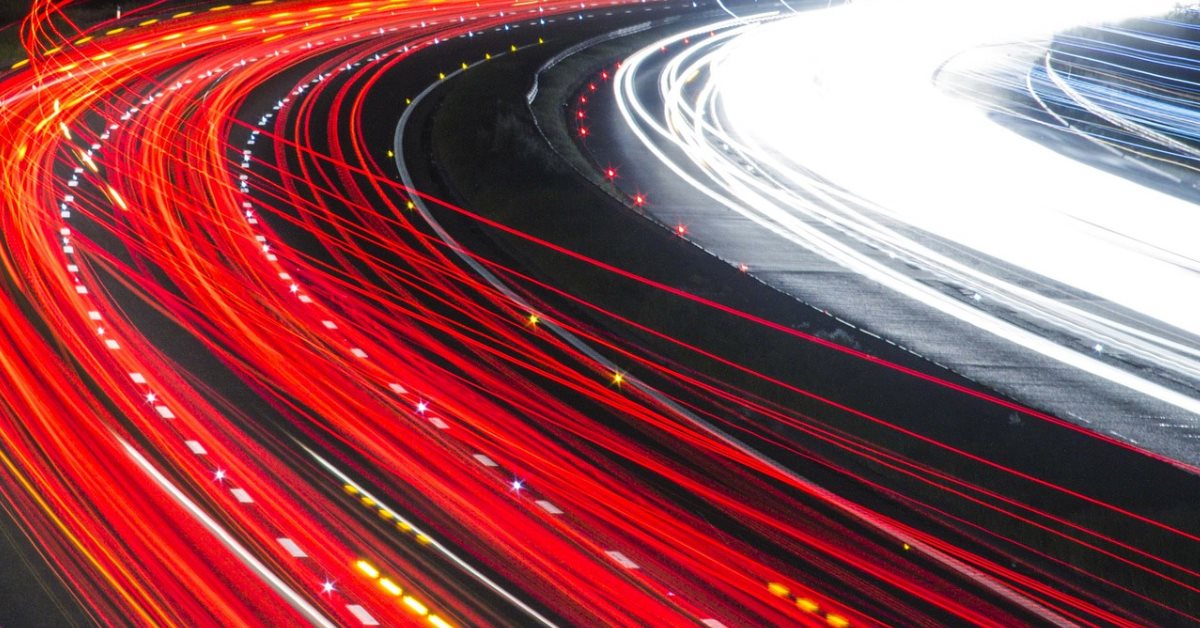 Summer is HERE, and not just in the form of the first heatwave of 2019! Nope. We mean traffic... T.R.A.F.F.I.C! After the shortest night of the year (summer solstice), European schools gear up for the summer holidays. Fortunately, to keep order in chaos, the end of school is staggered from country to country and even divided into zones within countries.

Belgian schools let out on the last weekday of June. and France at the end of the first week in July. The Netherlands on the other hand divides its end-of-school-days in zones south, north, and middle and sends its children on holiday (in that order) on July 6th, 13th and 20th in 2019. Germany, a much larger country, consists of even more zones starting about mid-June through end-July.

According to Schengen.com (Schengen visa area's website), France remains the most popular travel destination in Europe with over eighty-one-million worldwide visitors per year!

Each July 1st-weekend, the mass exodus from anywhere in Europe, to France, begins with many more top traffic weekends following in July and August. At peak times it is not unusual for there to be hundreds of kilometres of traffic jams which can leave weary travellers stuck for many hours.

In 2019, the Belgian traffic organisation VAB has announced "Code Orange" for the weekend of 29-30th June. The ring around Lille in the north, and the Paris Périphérique (the ring around Paris - in south-east and south-west directions) as well as the routes Calais-Rouen-Le-Mans and Paris-Bordeaux-Spain are expected to be hot-spots.

Being stuck in traffic is bad enough-after all, doesn't everybody look forward to finally arriving at destination to begin that long-deserved (long-coveted) holiday? The heatwave which will strike France towards the last weekend of June will certainly not help matters! It is probably best to wait until July 1st to travel when temps are expected to drop but if you must... do be prepared. When travelling long distances it's important to have ample food and water in the car anyway; in scorching temperatures even more! While tempting, it is not recommended to drive at night as fatigue plays a deadly role in France's accident statistics.

It is, in fact, better to leave on Sundays.

Increased traffic brings increased pollution. As we mentioned in our article A Look at 2019 Travel Trends, travel increases our carbon footprint significantly in a short period of time. We'd like to remind you that in an effort to reduce the horrible effects of smog, especially around certain areas, France has implemented environmental zones and Air Quality Certificates. This applies to locals as well as tourists.

What is the CRIT'AIR or Air Quality certificate and do you need it?
In France, two different types of environmental zones (soon to be three) have been introduced in order to reduce pollutants caused by the road traffic, and to improve air quality. A registration certificate can be obtained here in the form of a round sticker issued to easily help identify a vehicle's environmental class by colour, based on air pollutant emissions. There are six colours. While the certification isn't mandatory everywhere, it is mandatory in certain predetermined areas. The zones are defined as:

The cost of obtaining a certificate (sticker) for your car is quite low (under 8 Euro including postage fees). We recommend being safe rather than sorry by applying for your sticker before travelling to France. In the near future, more cities will introduce environmental zones. Avignon, Bordeaux, Cannes, Clermont-Ferrand, Montpellier and Rouen are on the list, as is La-Roche-sur-Yon. When you encounter these signs in any city center, it is best to heed them. Fines start at €68. Be prepared with the Green Zones App. Check the website here.

Due to its weather conditions and position as a main travel route south, the Vendée is located in pre-determined green zone (encompassing the entire department) where a number of temporary measures may be implemented at times of increased pollution. More about the  Vendée Environmental Zone here! 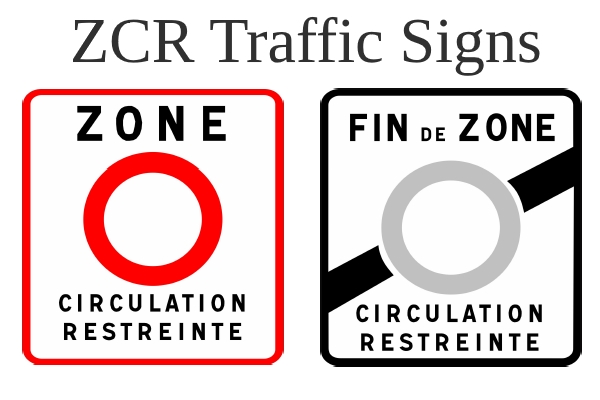 Read: Getting to the Vendée

We use cookies to ensure that we give you the best experience on our website. If you continue to use this site we will assume that you are happy with it.Ok