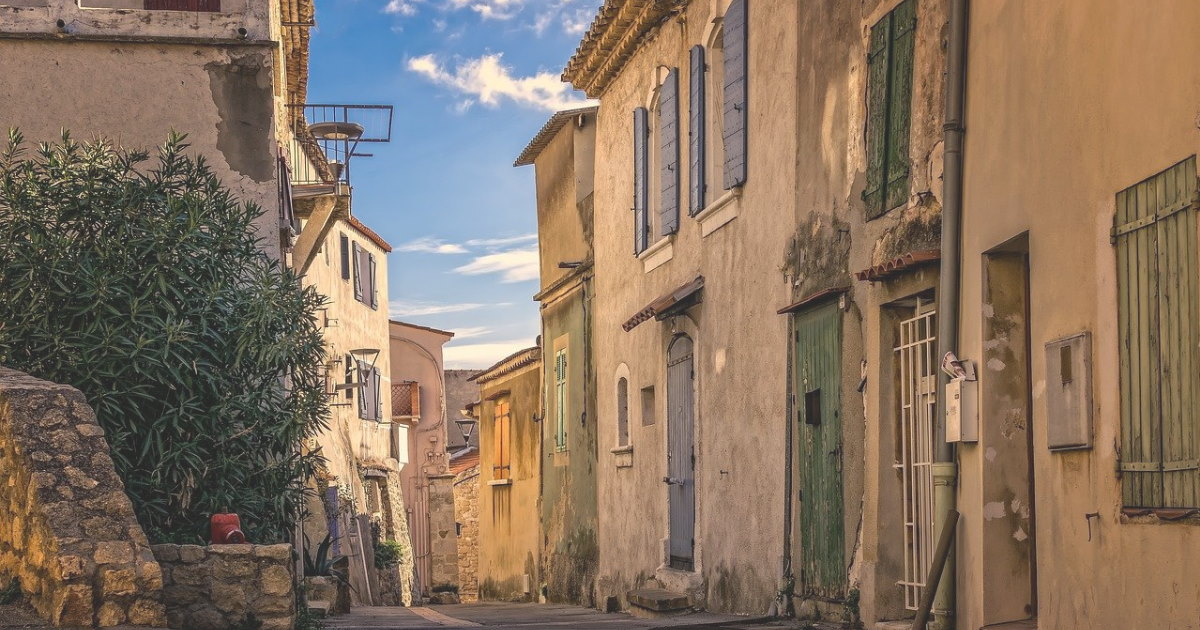 That the Internet in large parts of France is slow, is a well-known fact. Since a law was issued by the French government to bring equal high-speed service throughout the country by the end of 2022, you may have seen evidence of fibre being laid down in your communities. Question is, will they reach everybody in the countryside by deadline? We don't know. For those people who need a potent connection to the world at large for their livelihood, figuring out where to live, indeed, where to purchase a home, the matter of bandwidth and throughput and allotment can be a real issue. To begin with the fact that **most** people, including buyers, sellers and real estate agents when asked about the Internet speeds at a property, will look at their portable phones and say "it's great, it's 4G" and believe that has answered the question. We have lined up an explanation that will help to clarify the issue, including a glossary of terms and how you can check the information you need to make an informed decision, or to help the people who need to know proper data speeds at any location.

There are a variety of ways to describe the "speed" of an Internet connection, and understanding the difference between them is important if you are considering a home for purchase or rental.

Bytes, bits, and packets: The network connection sends and receives information in packets of bytes.  A byte is like a single letter or number, each one represents a small piece of data.  A byte is composed of 8 bits, which are the smallest unit of information and only represent zero or one.  A byte is the smallest unit of information which can be sent over the network, in a packet of data.  These packets are passed from point to point across the Internet, to/from your home connection and the multitude of servers you contact in the course of your day.

Megabits, Megabytes, etc: When an amount of data is specified, it will have specific units.  A "megabit" is roughly 1,000 bits, and a "megabyte" is roughly 1,000 bytes.  But remember, a byte is composed of 8 bits, so 10 megabytes/second would actually be 80 megabits/second.  Gigabits and gigabytes are likewise related.  When comparing data rates and volumes, be sure to use the same units.

Data Rates (bandwidth): an Internet connection has a capacity measured in units of data per second.  In some cases the upper limit of data rate is determined by the quality of the connection, rather than the technology.  For example, an ADSL connection which is close to town might achieve 20 megabits/second as a maximum.  An ADSL connection in the countryside might be limited to far less, perhaps 0.5 - 5 megabits/second.

Data Caps: Bandwidth always refers to a capacity for transfer of data over time.  Usually, it is used to refer to data per second, however in the case of "data caps", it may be referring to data per month (or billing period).  These caps are generally only found with cellular data plans in France, rather than with Fibre or DSL connections.  These caps are very important to understand when comparing Internet service.  If you choose to live with a cap, it is important you do not pay for capacity you don't use - and that you have sufficient monthly capacity for your needs.  It is very easy to exceed data caps if you use the Internet for video, gaming, have children using the Internet, or depend upon it for working from home.  Data caps are the primary reason that Cellular plans can not be compared with ADSL/Fibre plans.  A slow ADSL connection can still allow more bandwidth per month than the data cap would allow, and a fast Cellular connection will allow your devices to rapidly deplete your allotment.

Packet loss: Each data packet takes its own trip across the network, and each packet is vulnerable to delays or loss.  The packets are numbered and re-assembled on the receiving end - if one of the packets is lost, it must be resent.  Problems affecting the delivery of packets are comparatively rare, and if a major Internet service provider has an issue, it often makes the news because the 'big guys' like Google, Facebook and Amazon are also affected.

However, it is much more likely to have a problem affecting packet delivery which is very local to your home connection, either inside the house wiring, radio interference with your wifi, poor signal transmission through the structure of the home, or poor quality of the lines connecting your neighbourhood to the nearest telephone hut. The unreliable transmission of packets, or "packet loss" speaks to the quality of the Internet connection.  A connection could have a negotiated rate of 5 megabits/second, but if every 10th packet is lost, the connection will behave much more "slow" - web pages will partially load and then stall, or streaming video will stutter and pause.

WiFi connection speed: your WiFi connection has its own capacity for data transfer, which might be more or less than your home router's capacity.  A device will not be able to exceed the capacity of the smallest part of the path from your device to the destination.  So, a Fibre connection at 500 megabits/second will greatly exceed the WiFi connection speed of a single device.  Likewise, a good WiFi connection will likely be faster than a rural ADSL connection - and so limited to that speed.  The speed and reliability of your in-house WiFi is important, because a lot of your data transfer is between devices in your home, for example when streaming to a television from your phone or printing, playing with a VR headset, etc.  But, it is separate and independent from your Internet connection quality and capacity.

Keep reading for questions to ask and helpful links to check fibre and data connections. 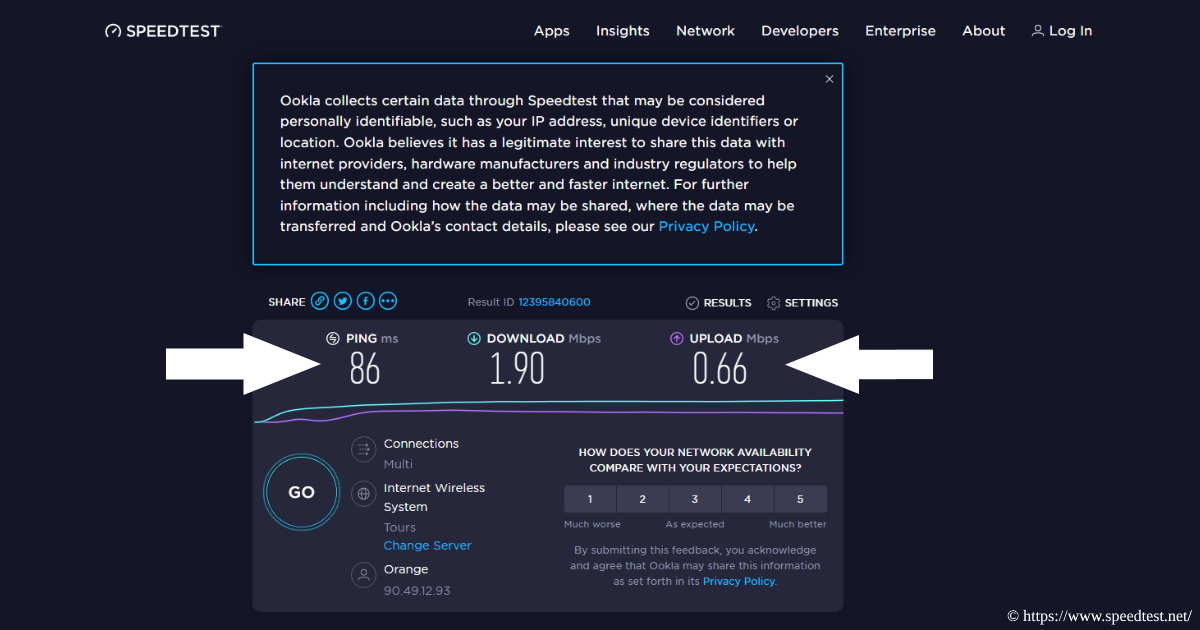 Ways to ask the question - and find the answer:

Hopefully, with the deployment of fibre throughout France, all of this will cease to be a deal-breaker in buying or renting a home in the countryside. Chez inthevendee.com we are more than ready for it. As anyone in an online business and/or working from home situation can attest, it's quite difficult keep in line with new trends in growing your business when the data connection takes away from productivity rather than contribute to it. Many a rural content creator will drive a ways from home to find a decent connection and still spend hours waiting in their car for their YouTube videos to upload.

Waiting is hard work! But, once the newly deployed fibre is properly fired up, the difference in data connection speeds to your home and/ or business will be quite mind-blowing. Are you ready for your Internet connection to grow its wings?