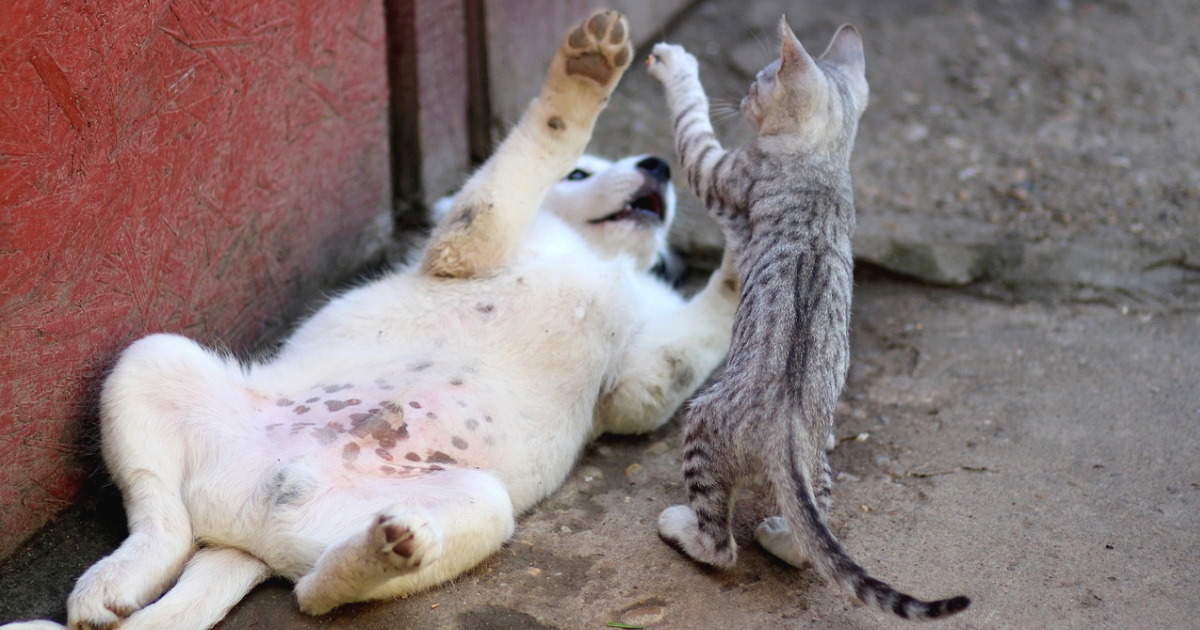 Association Galia was formed in August 2008 in response to the ever-growing numbers of dogs, cats and kittens being found as strays or abandoned for various reasons. Galia is a small, independent French refuge, a charity, that rehomes around 300 dogs every year. Dogs that may not have otherwise survived. With a “no kill” policy, even the sickest dogs are cared for (often with one of our volunteer foster families) and given every chance to recover. All dogs are microchipped, sterilised, flea treated, wormed, and have the necessary jabs ready to be rehomed.

Galia takes in dogs from local pounds (where law states that they must be euthanised if not claimed/ rehomed within 8 day) as well as street dogs in kill centres in Romania, Serbia.

Dogs arrive with us for so many different reasons – owners divorcing, moving home, owners going into retirement home or hospital long term, a new child, dog found abandoned or as a stray. Or even tied to the gates of the refuge itself. 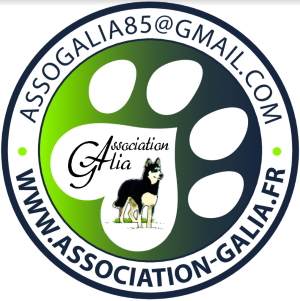 All the dogs at Galia are cared for by volunteers. No one, not even the President, is employed. The dogs are walked, fed and their kennels cleaned twice a day. Every day. Come rain, shine, heatwaves, or snow. Or Covid19 **. They all have visits to the vet and any medication or supplements that they need to get them squarely back on all four paws, ready to find their forever sofa.

Galia receives no state funding and relies on donations, teaming*, fund raising and homing the dogs themselves in order to survive financially.

Contrary to the impression folks may have of a refuge, Galia is a happy place with a good feeling about it.  The dogs are always pleased to see their “servants”. Whether people come in to walk them, clean them, play with them, groom them or just sit with them or have a cuddle, we are met with happy barks and waggy tails. At the end of their shift, the volunteers have a well-earned cup of tea or coffee plus lots of giggles along the way.

We are not recruiting new volunteers during November 2020 but when this lockdown is over, if volunteering with Galia sounds like something you would like to be a part of, do contact us as we are always in need of volunteers. No experience is needed as training will be given.

*Likewise, if you would like to be part of our “teaming group” visit our group webpage. https://www.teaming.net/galia even a euro a month would be a big help. 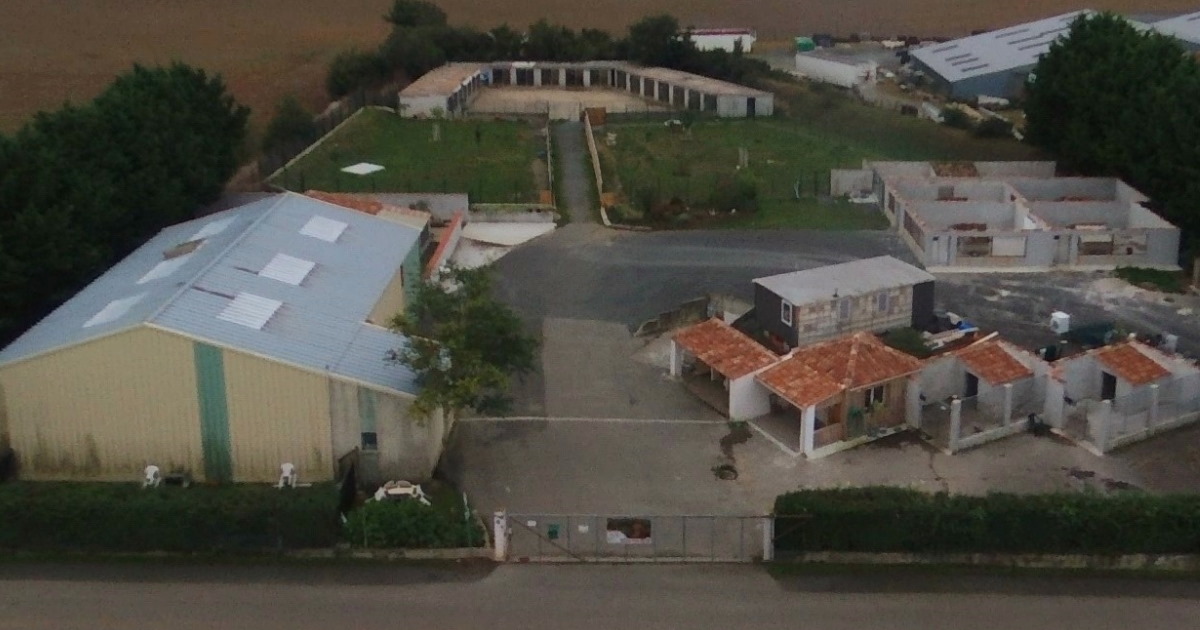 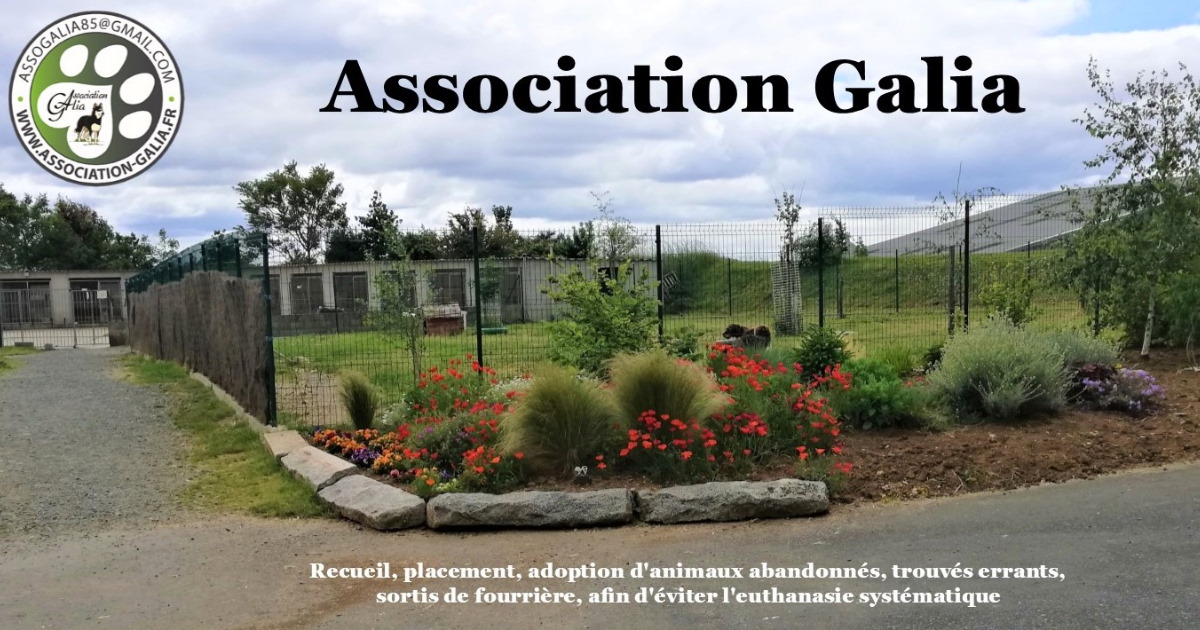 In the Vendée Trade Directory