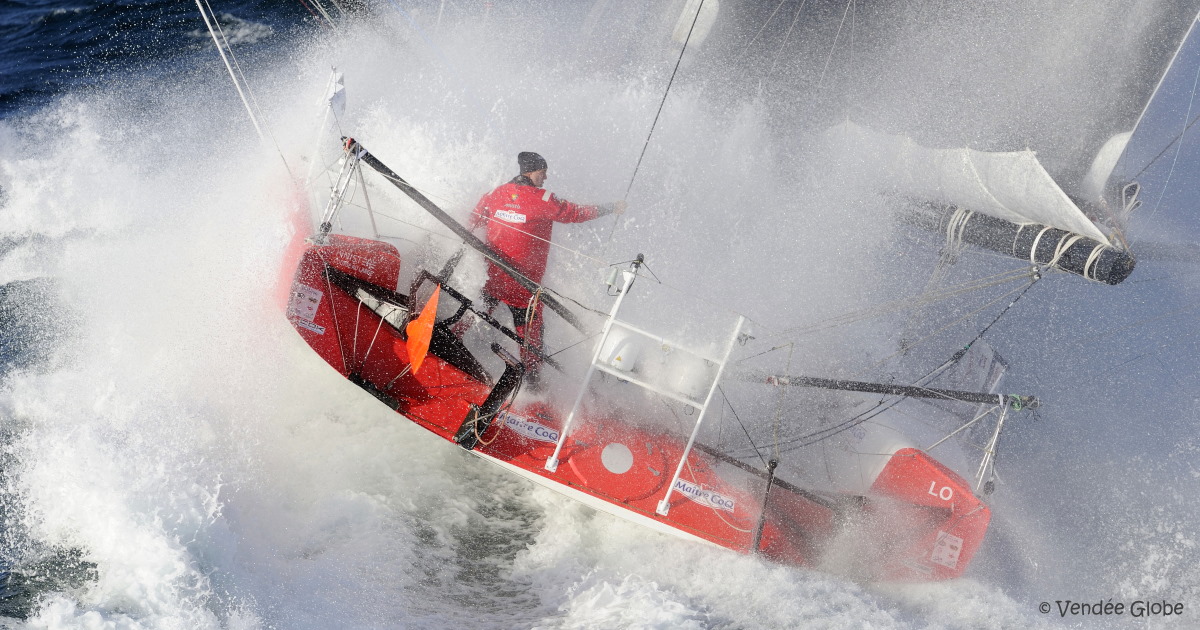 Founded by experienced French yachtsman Philippe Jeantot in 1989, the Vendée Globe is the only solo, non-stop, and without assistance sailing race round the world. It takes place every four years, begins and ends in les Sables d'Olonne and takes around two to three months. In 2017 skipper Armel LeCléac'h finished the race in 74 days 3 hours and 35 minutes, a new record. The 9th edition of this unique and challenging sporting event departs from the Vendée shores on November 8th 2020.

What is Vendée Globe?

In theory, the interpretation of the Vendée Globe is simple. It is a solo, non-stop, without assistance sailing race in which the skippers circumvent the globe. That's 40 075 kilometers (21 638 miles) in a sailboat measuring 18.28m or 60ft long, the most powerful in the world.

Reality is much more complicated. On a personal level, the skippers spend months alone on a vast ocean. No other person may board the vessel except in an emergency e.g. to rescue a fellow contender.

This has only happened once or twice in eight races, and each time the other skipper was dropped off at the first possible opportunity. They are otherwise not allowed to pull alongside another boat or to invite other people aboard.

Within ten days of the start of the race, the skippers are allowed to return to Les Sables d’Olonne in case of problems. But that is the only real  'pit' stop they can make.

The sailors receive medical assistance from the official race doctor Jean-Yves Chauve by radio, just as they can consult their technical team to receive advice on boat repairs. Otherwise they are strictly self-reliant for their own needs and health as well as that of their vessel.

Additionally they must find their own way through the course to arrive back at Les Sables d'Olonne about three months later. They navigate the most arduous of circumstances, the most treacherous of seas.

40 075 kilometers (21 638 miles) is what we know the circumnavigation of the globe to be. But racing around the world across three oceans, weather patterns tend to give a different spin to the story.

When you know that in its lifetime only 89 of 167 contenders have managed to cross the finish line, you know the story of the Vendée Globe is one of hardship and endurance. A story of integrity and skill.

The Vendée Globe is story of extreme sports at the highest level. It's a story of people rising above themselves to achieve their dreams. 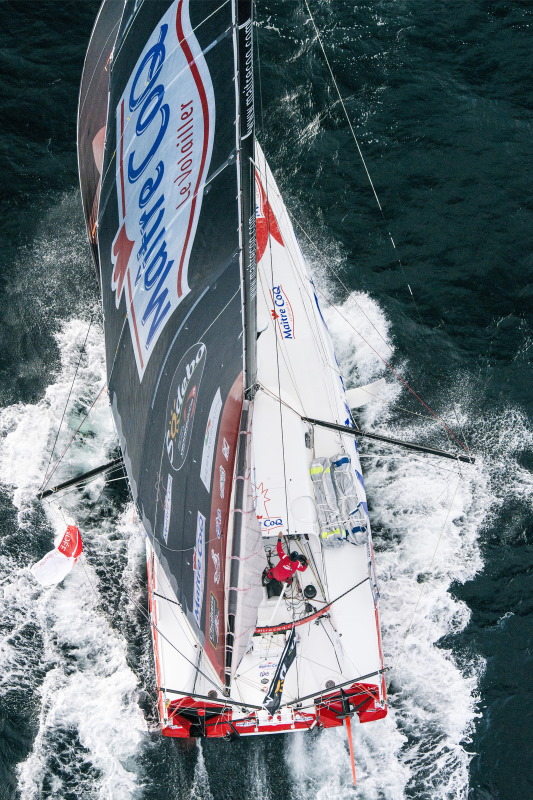 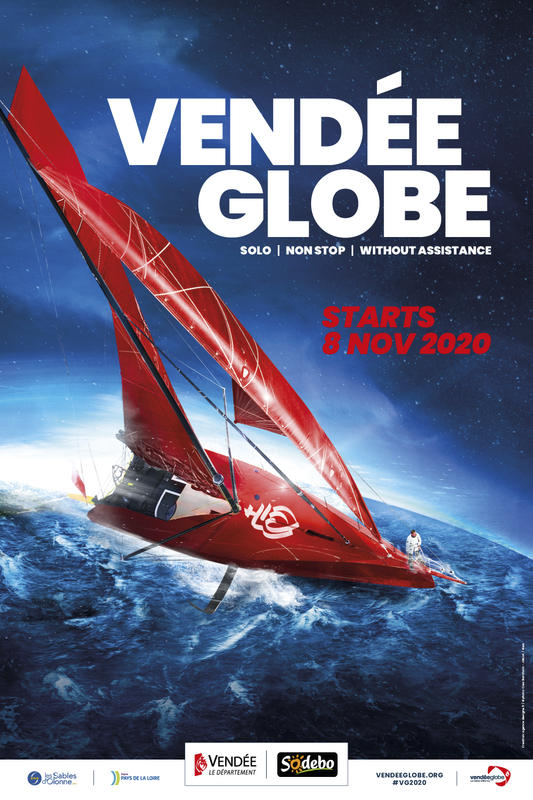 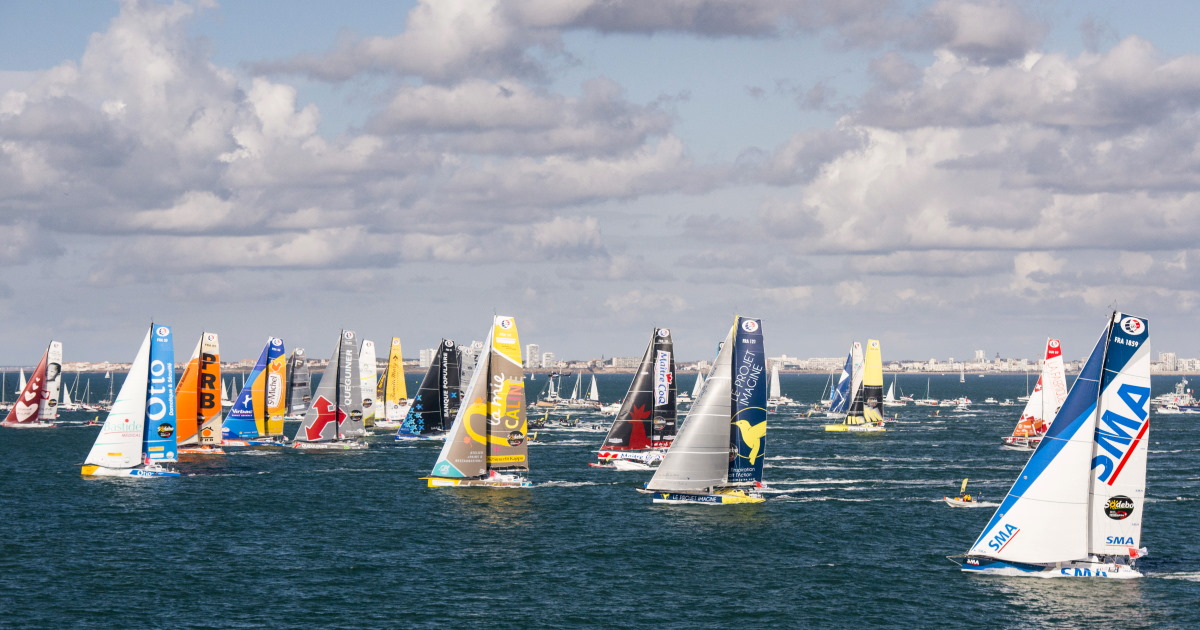 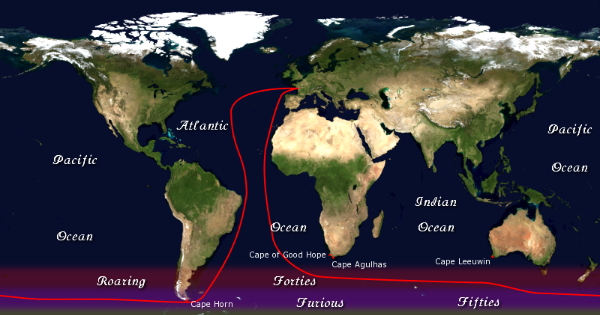 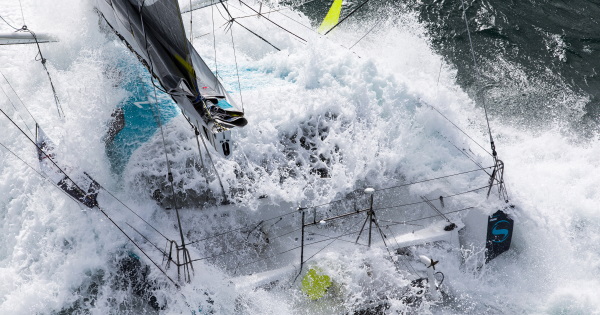