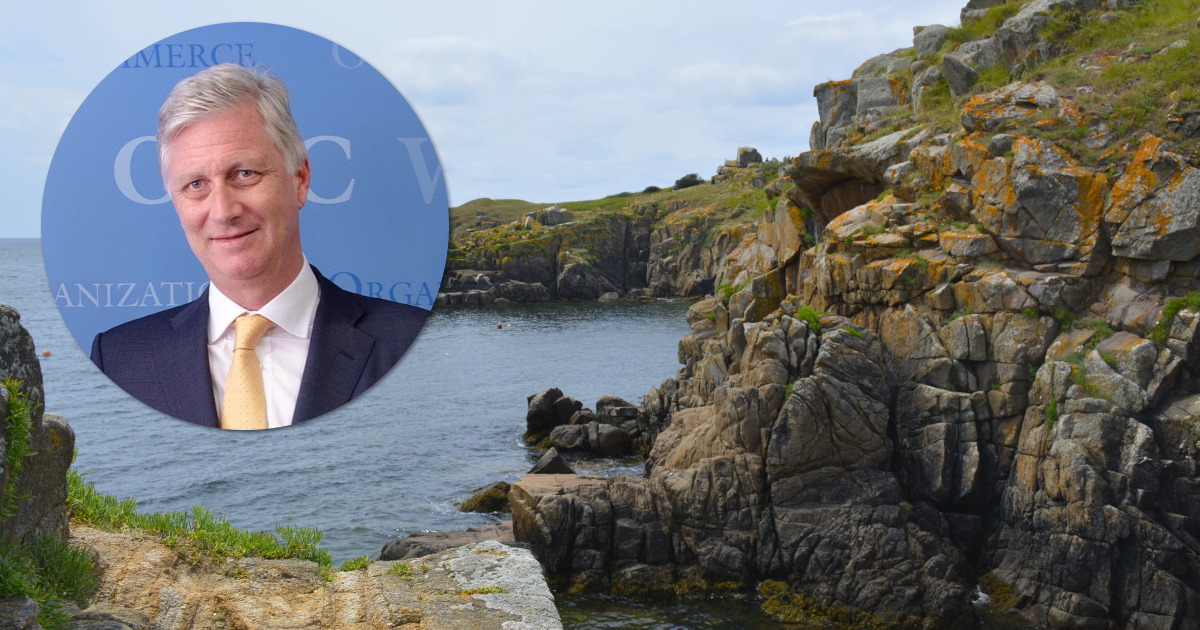 One February 2nd we noticed the increased traffic to the Île d'Yeu article on our e-magazine website and thought "Wow! People are really shopping around for their summer holiday today." We hadn't noticed the news that the Belgian Royal family had requested and received a permit to build an annex to their home on the island, to the protest of some islanders, in particular the local butcher.

King Phillipe and Queen Mathilde are, despite rising republicanism of the Flemish population in Belgium, quite a beloved royal pair in their country. They are gentle and kind, and just like his uncle King Baudouin and aunt Queen Fabiola back in the day (Boudewijn died in 1993 and was succeeded by his brother, Phillipe's father Albert II for 20 years before retiring in 2013), their hearts seem to genuinely beat among the Belgian constituents.

But even a hard working king and queen need a vacation. For well over ten years, Île d'Yeu has been a favorite spot for the pair and their young family to spend quality time together, cycling, kitesurfing or shopping and enjoying the Vendéen island in tranquil anonymity.

Until recently, the royal duo have always rented a holiday home on Île d'Yeu but in 2019 they bought a house of some 200m2 small by royal standards. Too small for the inevitable security detail that travels with them. Hence the request to build an extension of some 40m2 to the property.

The local opposition party M'YEU, lead by Patrice Bernard (who is the island's only butcher), has criticized the decision because the extension would be situated in a natural area where for everyone else extensions can only cover max. 30m2.

According to Mayor Bruno Noury the exception was imposed "from higher up" and is exceptionally allowed (by law) specifically because it is meant for sovereign security staff.

The royal family has said that all rules were abided by. The royal palace released a statement in which they said: "The permit was granted in a natural area on the basis of a derogation which authorizes the construction of collective equipment of general interest on the grounds of safety. The regulations in force and the advertising deadline have been respected." [source Radio Television Luxembourg)

Mr. Bernard has said that he will not start an official procedure against the building permit, but the opposition councilor spoke against the mayor's decision during a municipal council simply to make a point. Islanders have been refused a building permit in [that location] because it is a nature zone.

The location is unfortunate. The rugged, natural beauty of Ile d'Yeu makes it one of the most beautiful islands in France and, just like the rest of the Vendée, one of its best kept secrets. We get why the Belgian royal family loves our Vendéen island so much. 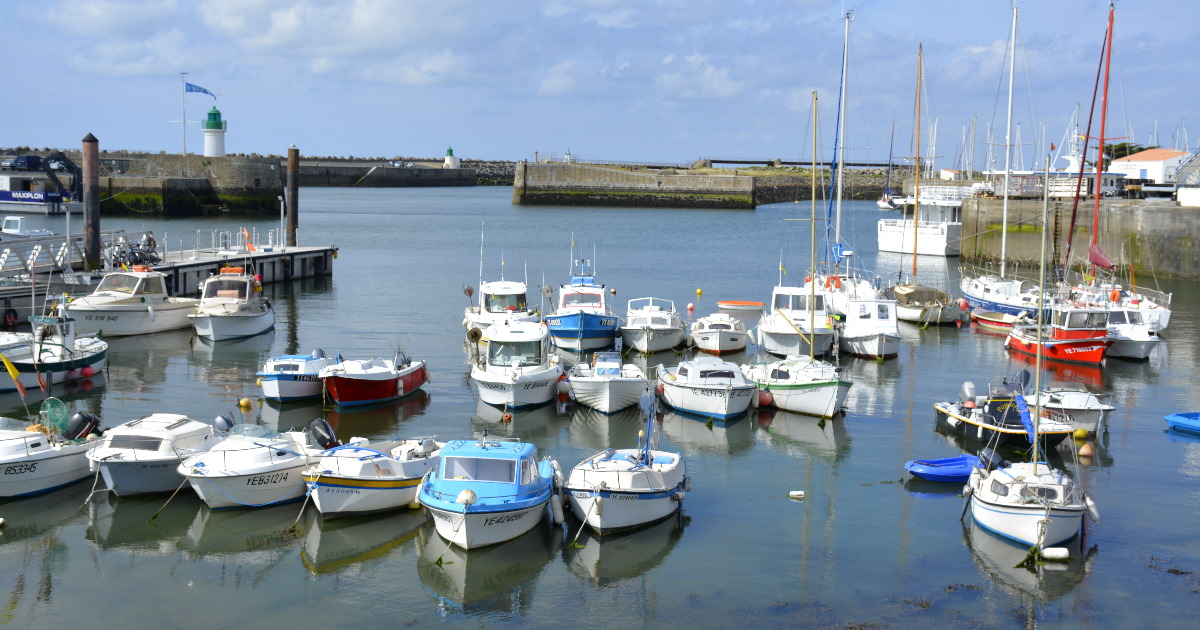 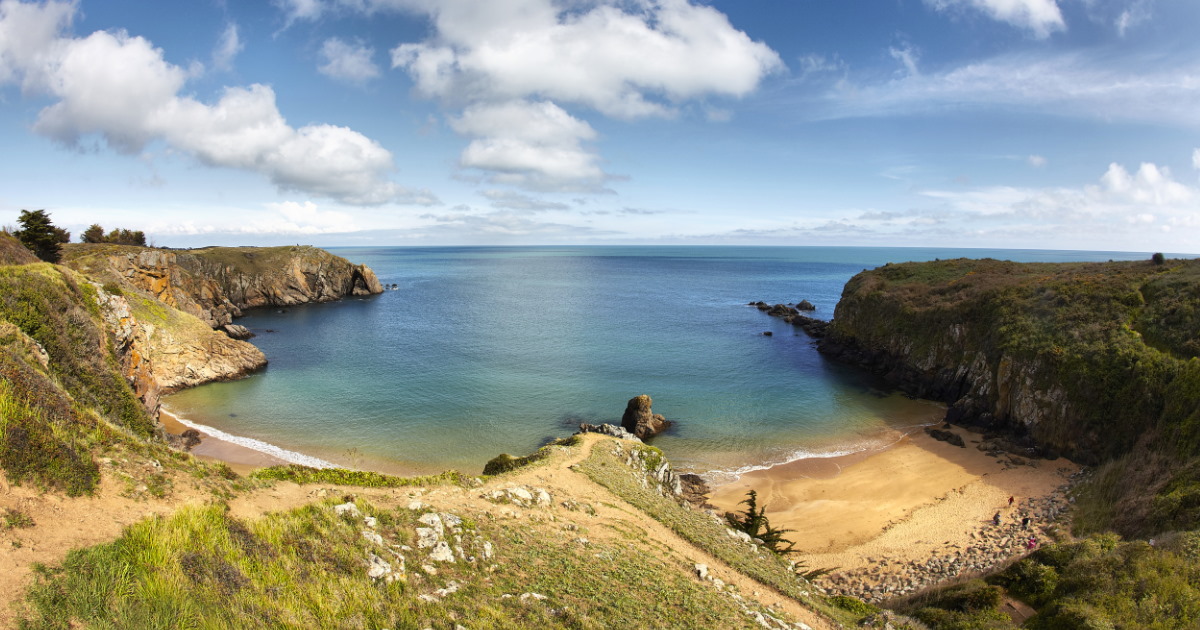 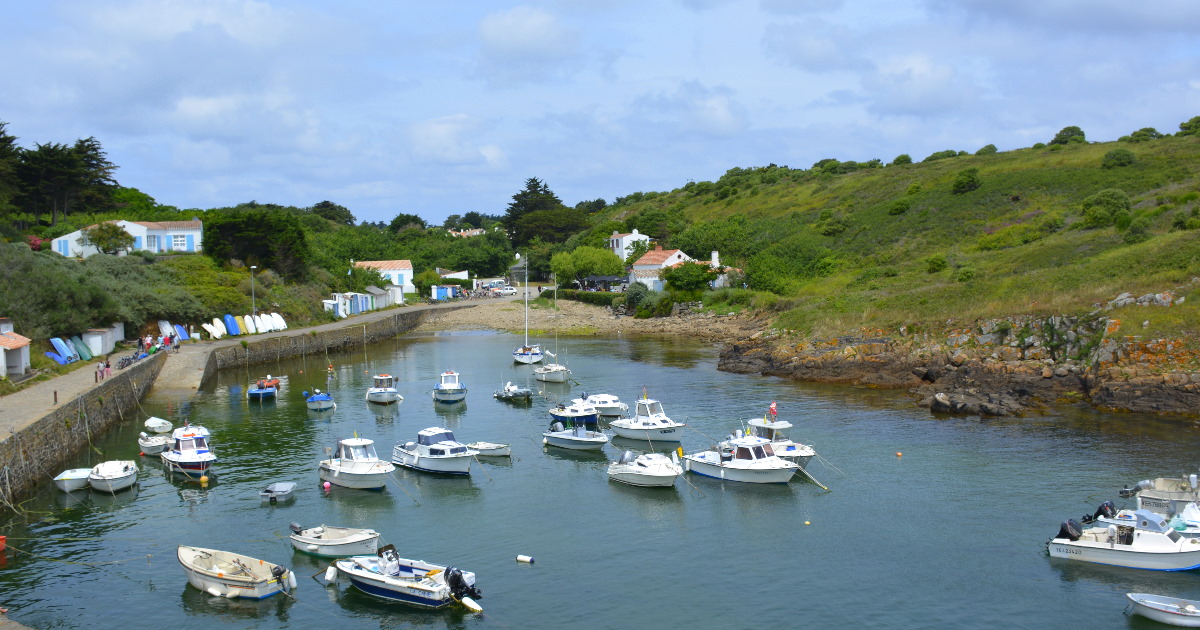 Our article about Ile d'Yeu, pearl in the Atantic Ocean!