Let’s be honest… what better way–major sporting events, war or natural disasters aside–to find solidarity and companionship, other than experiencing [live] music?! Don’t you agree? Should it be any surprise that the Fête de la Musique (or Music Day, or Make Music Day or World Music Day), has grown to be a world-wide phenomenon each year on 21 June?

Music is so many things! To the ears, to our sense of rhythm and self-expression, to our emotions and need for togetherness, to being lost in a performance, music speaks a common, universal, language.

But to what do we owe the annual celebration of music and why is it on June 21st?

Since that day in 1982 the idea has taken root in many countries across the globe including Belgium, China, India, Germany, Jamaica, Italy, Greece, Russia, Australia, Peru, Brazil, Ecuador, Mexico, Canada, the United States, United Kingdom, Japan and over 100 more!

Just think about this for a second…. Music being celebrated by millions and millions of loved ones, friends and strangers swaying their hips or pumping their fists or lounging and listening to [whatever] beat on the same day.

How wonderful is this cultural phenomenon? We believe a debt of gratitude is due to Maurice Fleuret, and Jack Lang (Joel Cohen too) – and all the participants in the last 37 years. It ought to be the stuff of a Nobel Peace prize!

So be spontaneous and head out to the streets this June 21st!

** An interactive map for the events in France doesn't seem available this year. Perhaps the event has grown too large by now.
** Check our Facebook Group for event announcements/ locations we found interesting in the Vendee
**It is best to scour the Internet for your own area's events, and street-level announcements. 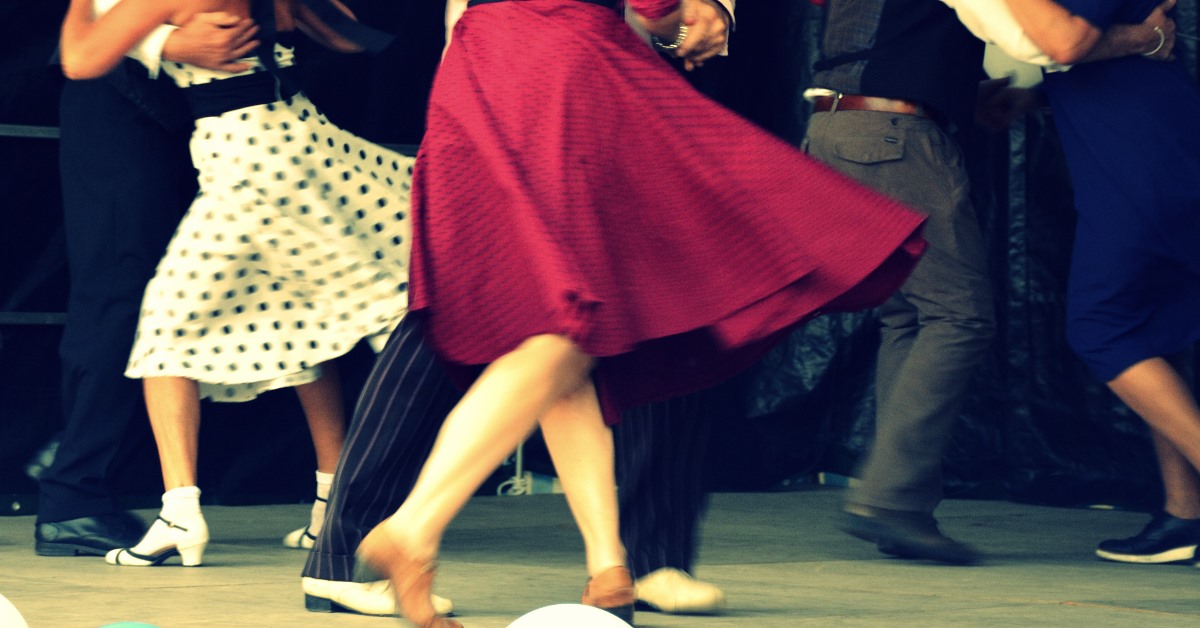