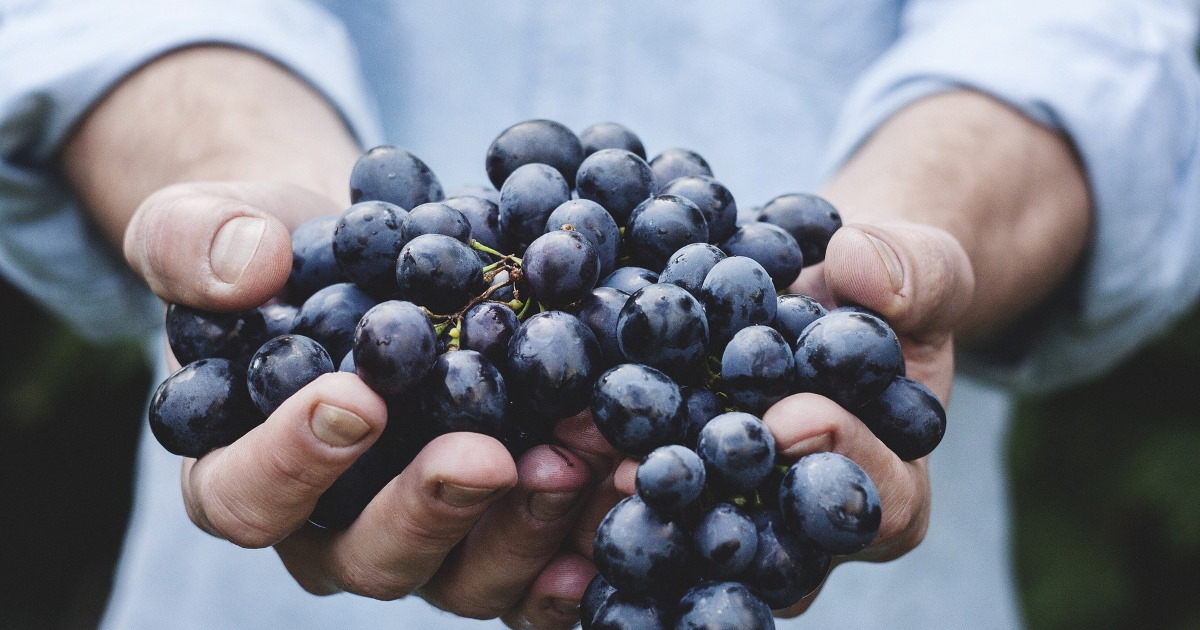 Since Roman times there have been attempts at growing grapes and making wine in the Vendée, but it wasn't until medieval times that the activity became successful. The monks of the many abbeys around here didn't only manage to turn the ocean into fertile land while creating the Marais, they also had a hand in the proper cultivation of grapes. Historically we owe the production of good wine to them and to the Cardinal Richelieu who In the XVIIth  century donated wine lands to the farmers of Luçon. Another reason for successful viticulture in the Vendée is the region's temperate oceanic climate, with mild, wet winters and cooler summers. The oceanic climate is warmer than the continental climate but less warm than the Mediterranean climate.

Disaster struck in 1875 when a Phylloxera plague destroyed the Vendée fiefs. They were replaced by hybrid grape varieties until 1953 when a return to the ancient varieties such as Négrette, Gamay and Pinot Noir was initiated. In an ode to their origin these vintages have been called the “Anciens Fiefs du Cardinal” since 1963. The Vendée winegrowers kept improving the quality of their wines, obtaining AO.VDQS label status in 1984 under the name of Fiefs Vendéens . In 2011 this became a controlled label of origin, covering 500ha of vineyards divided into 5 appellation zones: Mareuil , Brem , Vix , Pissotte and Chantonnay. 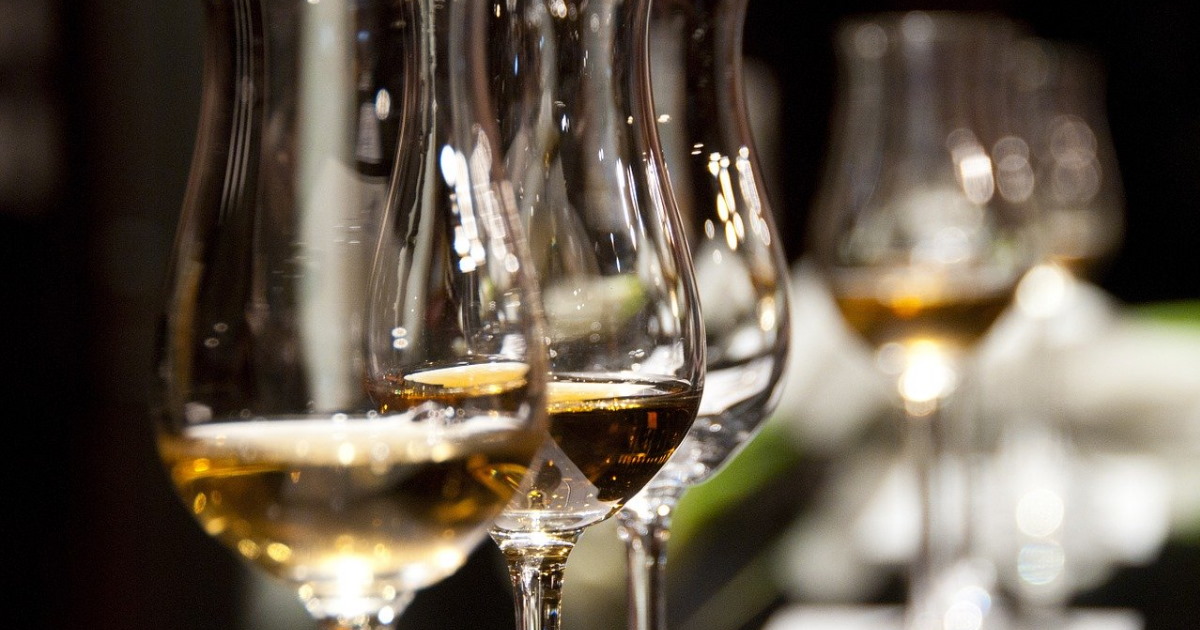