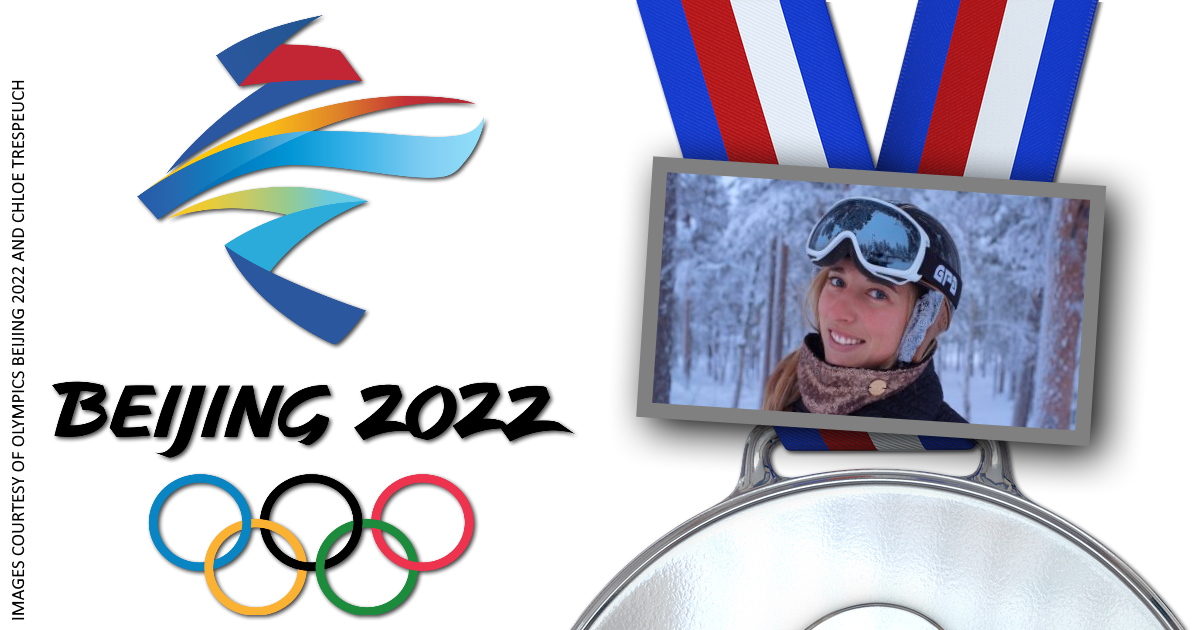 The Vendée may be our adopted home, but we waited with bated breath through the qualifications and the final of snowboardcross at the Beijing 2022 Olympic Winter games where Vendéen Chloé Trespeuch was set to race.

And racing she did... earning a medal for the second time at the ultimate tournament an athlete can achieve!

We can't hide, yours truly was screaming at the television, making the movements of the track along with the crossers as if that would make a difference for Chloé.

After winning the Bronze at the Sochi Olympics in 2014, Chloe was challenged by the pressure she put on herself to win and a difficult rehabilitation after having suffered a few serious injuries.

On 10th February 2022, she was ecstatic to confirm what a phenomenal athlete she is! And we are so happy for her. 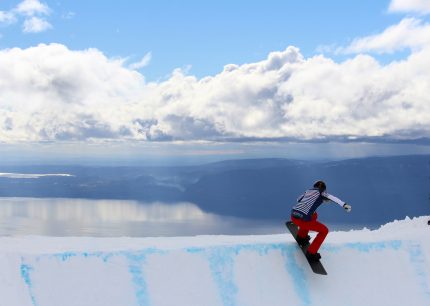 Born on April 13, 1994 in Bourg Saint Maurice. our phenomenal athlete spent her childhood between Val Thorens (Savoie) and Saint-Jean-de-Monts in the Vendée. Her brother Léo, who is now a university professor in Quebec, was a member of the French National team as a snowboarder from 2004 to 2009 and a huge influence on his sister to practice the sports.

In 2007, she took part in her first snowboard competition. In 2009, having earned an impressive five French Champion titles, she joined the Snowboard center of Albertville  where she earned a bac ES in sport-studies. 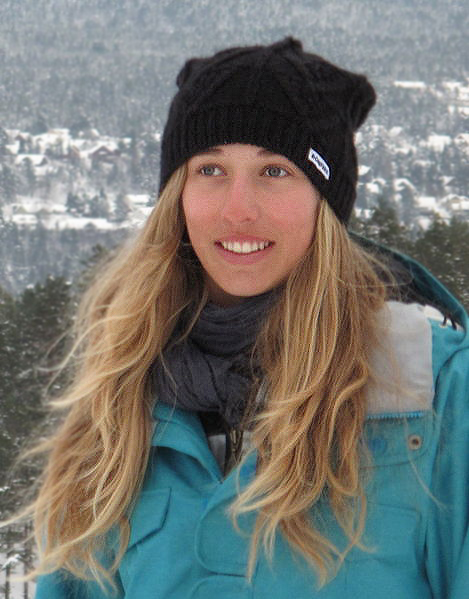 A driven personality on and off the snowboard circuit

At only 16 years old, she joined the French National Team, earning a silver medal at the European Snowboard Cross competition.

It was only the beginning of what is becoming a very impressive career for Chloé Trespeuch. On February 16, 2014, at the age of 19, she won  a bronze medal at the Sochi Olympics followed by the silver medal at the World Championships in 2017 and numerous world cup races in the season following. She also became Team World Champion in Sierra Nevada together with her teammate Nelly Moenne Loccoz.

The PyeongChang Olympic Games were a bit of a disappointment, ending 5th, but that same season she went on to win six more world cup races, ending second in the Individual Final Ranking and the crystal globe by team.

In addition to being a star athlete for the French National Team, Chloé holds a Marketing degree from the DUT in Annecy. She belongs to the program Athletes SNCF that helps athletes for the future.

In her spare time, Chloé loves reading, music, horse riding and jumping, and the natural beaches of the Vendée!

A HUGE CONGRATULATIONS, CHLOE FROM INTHEVENDEE.COM AND ITS READERS! MAY YOUR FUTURE CONTINUE TO SHINE BRIGHTLY!

What is the Passage du Gois?