Kale is one of my favorite vegetables. When I moved here from the United States, I was sad to discover that it's not such a prevalent thing here. In Belgium, butchers use it to decorate their displays. Or they may sel it in pre-packed bags as salad - which is fine if it weren't chopped to bits with toughest of the stems left in. In the UK, from what someone told me, it's considered livestock feed. Lucky cows! In the Netherlands you can get it everywhere, being that one of the national dishes is Boerenkool Stamppot, a cabbage hodgepodge of potatoes cooked and mashed with kale. In France, it's a different story again. Apparently I wasn't the only person shocked by the sparsity of it in France... New Yorker Kristen Breddard, who'd moved to Paris years before, started a website called The Kale Project - essentially a mapping and information project of where we kale enthusiasts can find our precious fix in France. Yes, you can report your kale findings and have them mapped. Now, because the situation appears rather dire and I don't feel like driving all over God's creation just on the chance I might find kale, I tend to go once every year to a place I know I can find it (Fontenay-le-Comte market on Saturday mornings in fall season) and buy large bundles to freeze.

Kale is a superfood with huge amounts of health benefits. This preparation is not the only way to eat it. You can eat it raw as a salad, stir-fry or steam. You can put it in a smoothie. Obviously, the less it cooks, the better for you. I use the kale in soups or stews throughout the winter.

IMPORTANT: I don't cook the kale anymore once I remove it from the freezer. To my taste, five minutes of blanching is enough. You can blanch it for less time too. Once I remove a baggie from the freezer I let it thaw until soft to the touch, then take a sharp knife to cut the block of kale into slices. BE VERY CAREFUL WITH THIS. Of course, you can thaw it all the way and chop it up then but I find this works for me personally. Then I drop everything into the ready soup or stew, it thaws/heats all the way and the meal is ready.

Prepping kale to last at least through the winter or spring 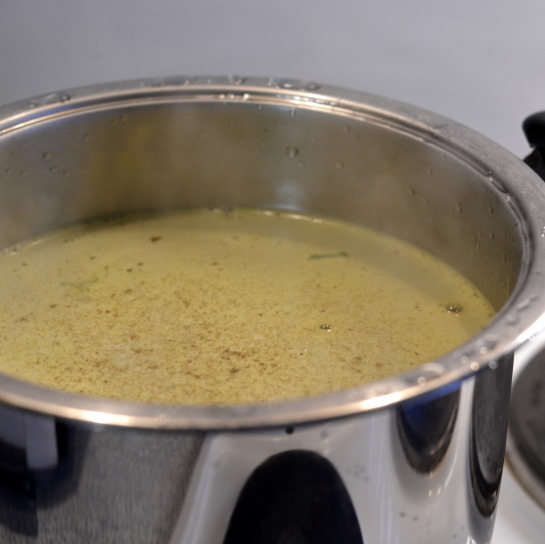 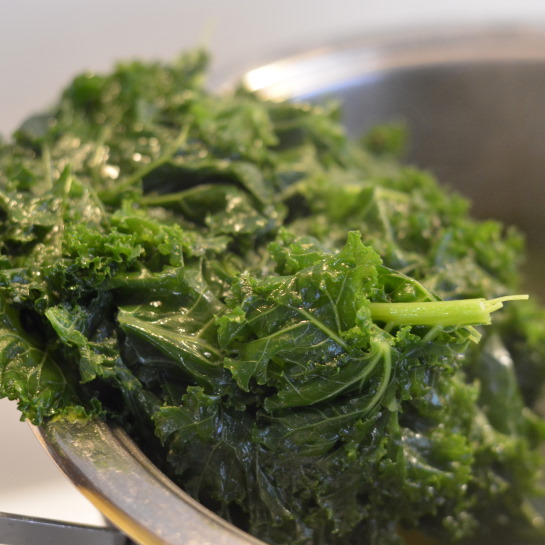 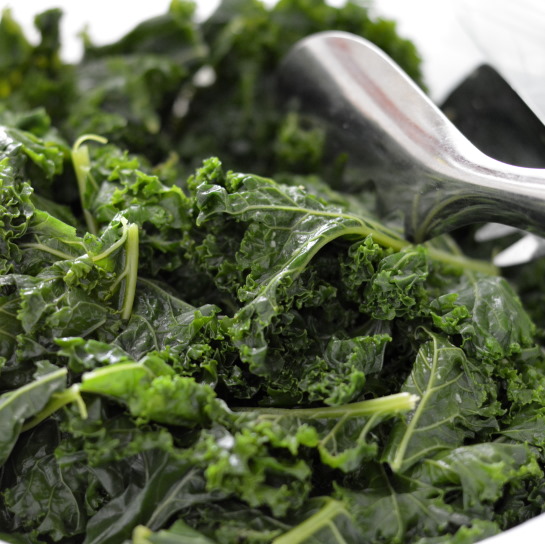 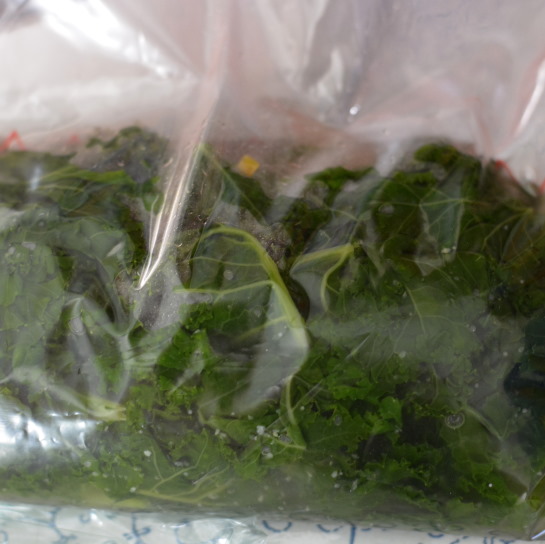 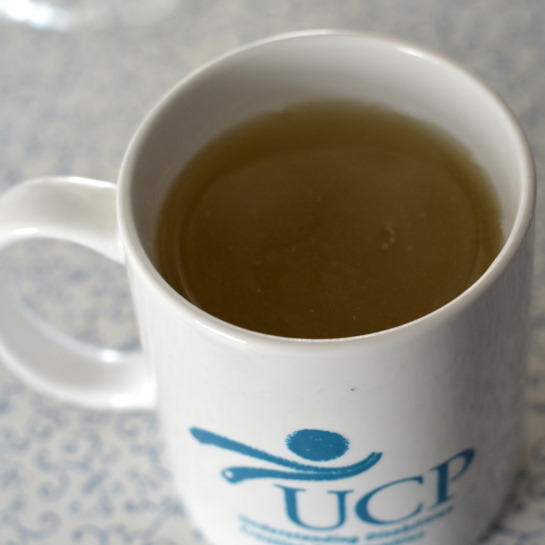 Check this recipe for delicious Carnitas