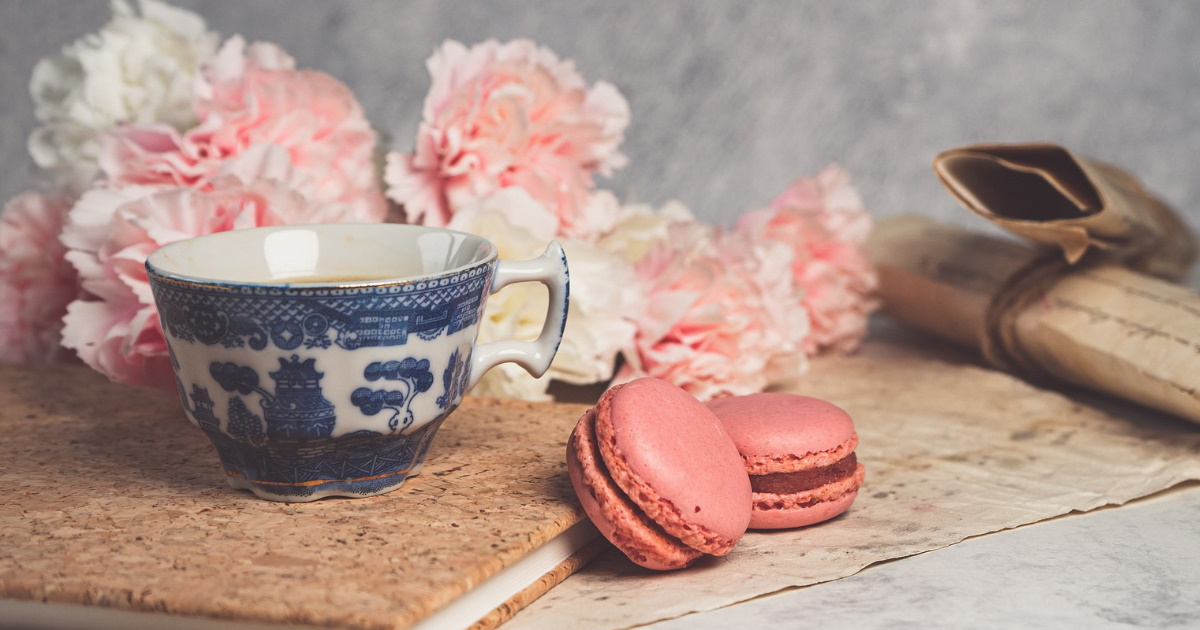 Macarons are a staple treat sold at many French bakeries and cafés. Resting row after colorful row in the shop displays, these most delicate of cookies cause little explosions on the senses from the first-glance to the first bite. Macarons are as delicate as they are seductive; as versatile as they are difficult to make, and as humble as they are a luxurious gift to yourself or a loved one. Macarons are a cornerstone of French culture, tucked into a fancy box. How did this cookie become so iconic? How did it know its beginnings? And where?

Macarons as we know them today have gone through an evolution dating back to the 8th Century.

Whilst the early macaron is said to know its birth in Italian monestaries, the fact that the pastry is based on almonds points to an origin in the Arabic kitchen.

Centuries ago the almond was native to the Eastern Mediterranean (Iran and its neighbouring countries).

The wild species of almonds still grows in parts of what was historically known as the Levant, a large geographical area bordering the Mediterranean in South-western Asia.

In Arabic cuisine, sweet treats and pastries typically had almonds as a base ingredient. Eventually the seed was traded along Mediterranean shores to northern Africa and introduced in southern Europe (Italy).

How did the cookie make its way to France? According to the Gastronomic Larousse (a reference book on the history of cuisine) the cookie was once called “monk's navel” or "priest's bellybutton", suggesting a tongue-in-cheek reference to the Italian monesteries where they were considered a humble delicacy.

It is perhaps in this capacity that the early macaron caught the attention of the Italian royal court. That the cookie traveled to France is commonly attributed to Catherine de Medici but this has been discredited by historians.

In her book 'Savoring the Past', Barbara Katcham Wheaton explains that King Francis I (Catherine's father-in-law) and the French aristocracy had dined at Italy's finest tables during his visits to Italy, that an earlier generation had also done so during King Charles VIII's 1494 invasion; and that a vast Italian entourage had visited France for the wedding of Catherine de' Medici's father to her French-born mother. Additionally a large number of Italian bankers, silk-weavers, philosophers, musicians, and artists (think Leonardo da Vinci—had emigrated to France as part of the Renaissance movement.

So, contrary to pop culture opinion, the macaron had reached France several years before de Medici married King Henry II of France in 1533.

Regardless, the macaron would remain a popular treat at the French royal court through the Revolution, over two centuries later!

At that time, the cookie was a single, round cookie made with almond paste. And it inspired! In the following decades or centuries different variations popped up around France.

From 1682, during the reign of King Louis XIV, Catherine's macarons were traditionally served to welcome guests to the Palace of Versailles, until the Revolution in 1789.

In 1792 a decree abolishing religious congregations was issued. Two nuns, Sister Marguerite and Sister Marie-Elisabeth of the monastery of Les Dames du Saint-Sacrement in Nancy, took refuge in the home of a community doctor, Doctor Gormand. To support themselves, they resumed baking as they had at the monastery, and began selling macarons to the commoner. The nuns became famous as Les Soeurs Macarons (The Macaroon Sisters). The Nancy Macaron is still produced today!

The Boulay macarons, the initial recipe of a hard crust but now with a melty interior, appeared in 1854. This variation had a heart of butter cream, jam or compote between two cookies, the prelude to the Parisian Macaron.

Whilst the Parisian Macaron has been around since 1880 it was Pierre Ladurée, grandson of Ernest Ladurée (founder of Maison Ladurée, a famous tea salon in Paris to this day), who had the idea to add color and fragrance elevating a cookie of humble beginnings to a level of decadence and luxury, creating the modern macaron. The luxury pastry shop still creates macarons in the most imaginative varieties such as macha tea, gold leaf, chocolate, salted caramel, pistachio, orange blossom, and raspberry. Their base recipe, however, has not changed.

How modern macarons are made –

The macaron is created by combining a meringue-like foam of egg whites, sugar, a pinch of food coloring with dry ingredients of ground almonds and icing sugar. The two separate concoctions are folded together to a light, creamy consistency. This dough is then piped into circles, left to form a skin, and baked. After the cookies have cooled completely a buttercream filling is added between two cookies with a dollop of jam in the center.

Macarons are not particularly difficult to make, but there are five important steps to ensure a success.

The difference between macrons and macaroons –

Whichever type of macaron or macaroon you enjoy, next time you run into a glorious display of freshly made cookies, treat yourself. They are the perfectly decadent treat to enjoy with a cuppa-of-something, a little world all their own in each bite. Enjoy the little things! 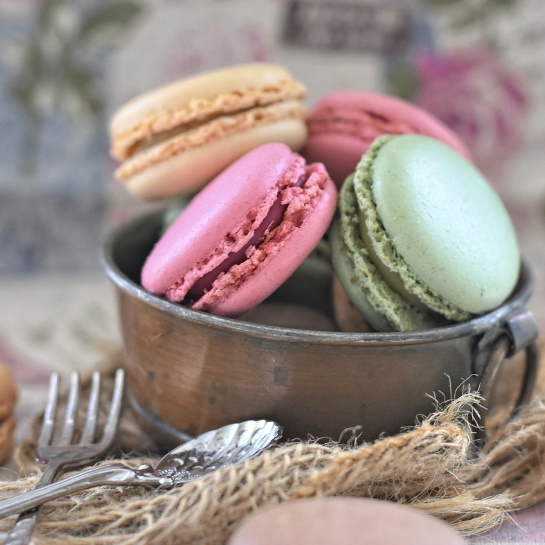 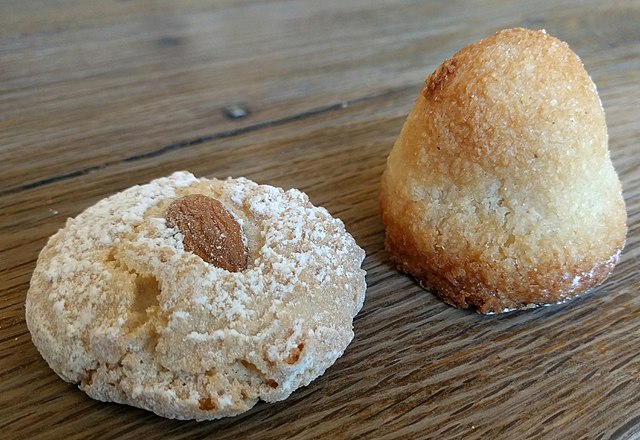 example of an plain macaron vs a coconut macaroon 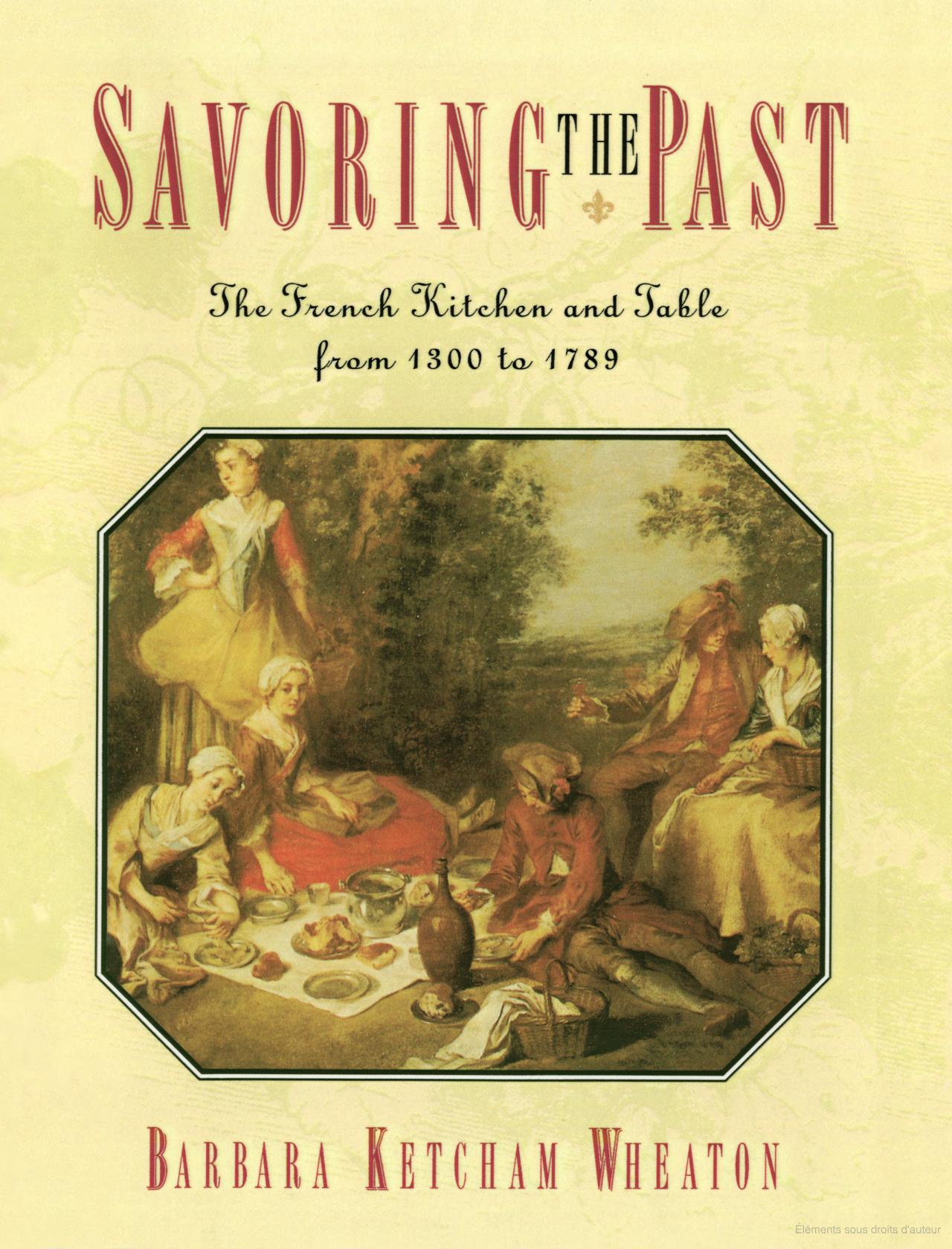