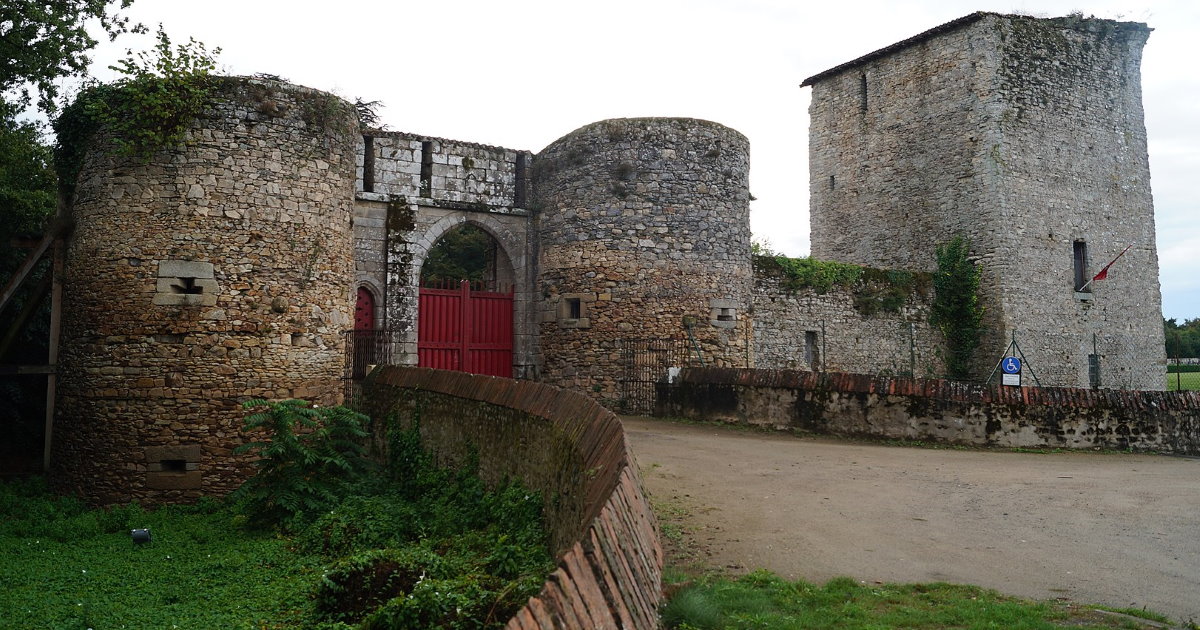 Attend the shooting of a short film in which you may become an actor.
The director gives his final instructions, our stunt actors are ready, the cameras are on…
Silence… engine requested… it’s running…

We are in 1604, in the forest of Essarts, a horde of brigands led by the Guillery brothers, has forged a reputation as great as its booty.

Several local lords rose up against these thugs, constituting an army intended to flush them out.
Dive behind the scenes of this historic shoot, between the whims of stars and technical problems, live these funny and captivating moments alongside the film crews.